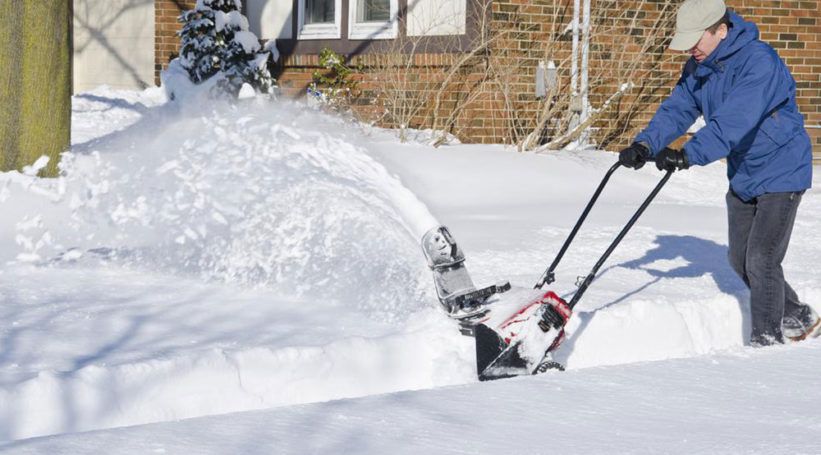 How to use the Snow Joe Ultra SJ621

The Snow Joe Ultra SJ621 is a must-have in every house for winters so that snow doesn’t dampen the spirit of performing daily activities. The list of specifications offered by the brand can hardly be found in similar products anywhere else. The Snow Joe Ultra SJ621 works efficiently when used in an outward motion which facilitates snow cleaning in a back and forth manner. It is advisable to use a chord along with the Snow Joe Ultra SJ621 for safety purposes. A restraint clip can also be affixed which ensures that the chord does not get detached from the equipment.

There are certain precautions that must be taken by users of the Snow Joe Ultra SJ621 so that snow clearing doesn’t turn out to be harmful to them or for those around. The extension cord should be fastened to the equipment by tying a knot so that it doesn’t hang loose and the blades are prevented from running over it. Moreover, do not run the equipment using a damaged cord and buy a new one as soon as possible. All stones, pebbles and other foreign elements should be picked up before clearing a tract of land since the Snow Joe Ultra SJ621 has the power to throw these encountered materials away with a force which can hit someone who might be around or break nearby windowpanes. The discharging part of the Snow Joe Ultra SJ621 should be kept on the alternate side of the area where there are humans or delicate objects.

Safety has always been a prime concern for the brand due to which both the Snow Joe SJ621 and the Snow Joe SJ623e start operating only if the safety switch button is pressed along with pressing the handle. Once the equipment begins to function, the finger can be picked up from the button and placed on the other handle for complete control. The other version of the snow cleaner known as the Snow Joe SJ623e has an inbuilt tool that allows effortless removal of snow from a jammed chute. A word of caution here is that these snow tools should be used on hard, paved surfaces only such as driveways as well as walkways.

It is always better to eliminate freshly fallen snow in the first place so as to reduce the need for professional equipment. The removal process becomes tedious only after the snow hardens and turns into ice which cannot be scraped off manually or using small tools such as spades. However, if the need arises then you can rely on the Snow Joe Ultra SJ621 and the Snow Joe Ultra SJ623e for keeping your driveway spick and span. These pieces of equipment are easy to install since most of the assembly is done by the company itself and only a few major parts have to be set up.