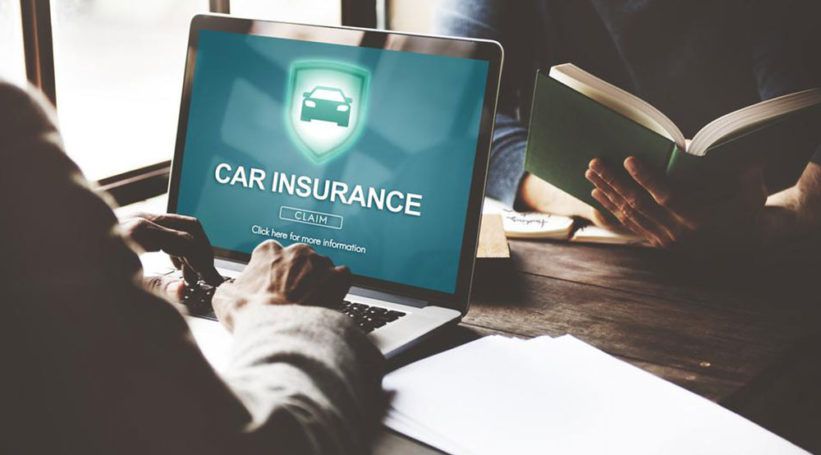 How to get a car insured in Florida

The sunshine state, as Florida is commonly referred to, is also a haven for retirees. A large number of older American citizens, especially those of some affluence, or from the colder regions of the country, are increasingly choosing to retire to Florida, or at least spend the winter months in homes that they have and own in the state. What does this mean in terms of car insurance? Well, elevated cost of getting a car insured. An additional and important factor for Florida coming in amongst the top five most expensive states in the country to get a car insured, is that it is a no-fault state. What this means is that in the event of an accident, no matter which party was at fault, each driver has to file a claim for personal injury protection from their own insurance company, and not, as in states without the no-fault rule, the insurance of the driver responsible for the mishap.

Does this mean that anyone wishing to get car insurance quotes in Florida must resign himself or herself to the idea of paying a chunk of change for insuring a vehicle? Actually, no. What becomes important in this scenario is to go hunting for the best deal and compare between the car insurance quotes offered by different insurers in the state. It is usually best to do this online, as it is quicker and easier than having to talk to different agents or visit numerous offices. Per company you’re comparing, you can expect to spend around 10 minutes, so if you are doing a comparison between 5-6 companies, you should be done with the process in under an hour. Not a lot of time at all, considering you could probably save yourself a few hundred dollars on your annual car insurance.

Every company will want your zip code, age, marital status, driving history, including accidents and tickets information. Do keep in mind that each of these factors will influence and affect the quote you get for car insurance. And also know that not all the factors are the same in the eyes of the various insurance companies some might give more weight to one factor, while others will give more percentage points to another. Hence, despite you entering the exact same information across the different websites, you could potentially end up with vastly varying quotes, with differences of a thousand dollars or more, annual.