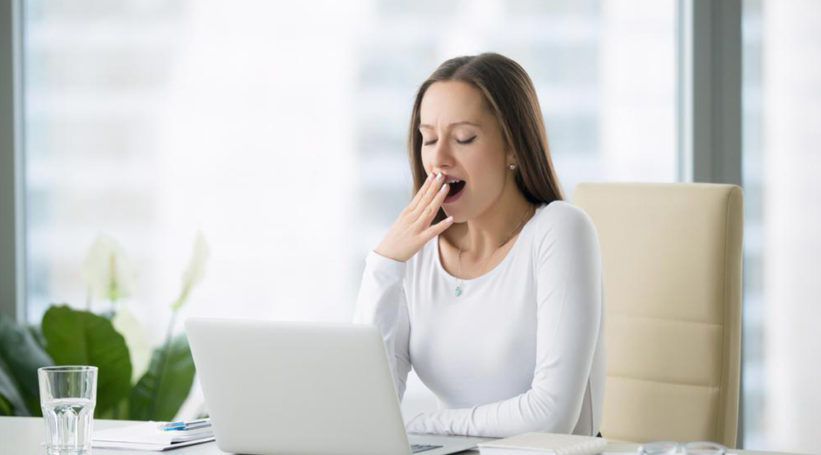 Insomnia, a terrible health condition, is a sleep disorder in which a person suffers from sleepless days and nights and finds it extremely difficult to fall asleep even for an hour. While there are mainly two types of insomnia viz., acute and chronic, the symptoms at the earlier stages are common for both kinds. A person suffering from insomnia of any type undergoes extreme exhaustion, suffers from anxiety which could lead to depression, has irregular sleep patterns and much more. It isn’t a disease, but rather a sleep disorder that happens due to stress, tension, anxiety and sometimes for no reason at all.

Insomnia generally leads to an unbalanced lifestyle, boredom and depression. Imagine the days when it got really difficult for you to fall asleep. Understandably, you felt tired the entire next day and everything thing had gone for a toss. Now imagine how difficult it is for a person suffering from insomnia, who shows up at work feeling lethargic and fatigued.

Insomnia affects a person’s job performance in the following ways.

Sudden decline in productivity
If someone was known as the kingpin of the organization earlier, all of a sudden the management isn’t much happy with their performance. Insomnia generally leads to tiredness and lack of concentration due to which one’s on-the-job performance is hampered significantly, making everyone dissatisfied with their work.

Insomnia turns you into an absent-minded person
The entire sleepless routine makes one forgetful and it gets very hard to remember or recall things. One might forget the most important tasks at work and could end up being apologetic to everyone all the time.

Flared temper and unbearable irritation
Due to lack of sleep a person generally feels irritated which in turn only aggravates the workplace environment. An insomniac tends to lose temper more easily, and a bad temper in the workplace could result in them losing their job.

Irregular and uninformed leaves
Uninformed leaves can not only hamper your appraisals but could also pass off as you having a disrespectful and carefree attitude at workplace. This could make for a stressful environment for everyone at work, and could even lead to poor performance appraisals, demotions and even loss of job.

To overcome insomnia, one should see a therapist and involve themselves in activities like running, exercising etc. That would help their body in getting tired and catching up some extra sleep in a long stretch.