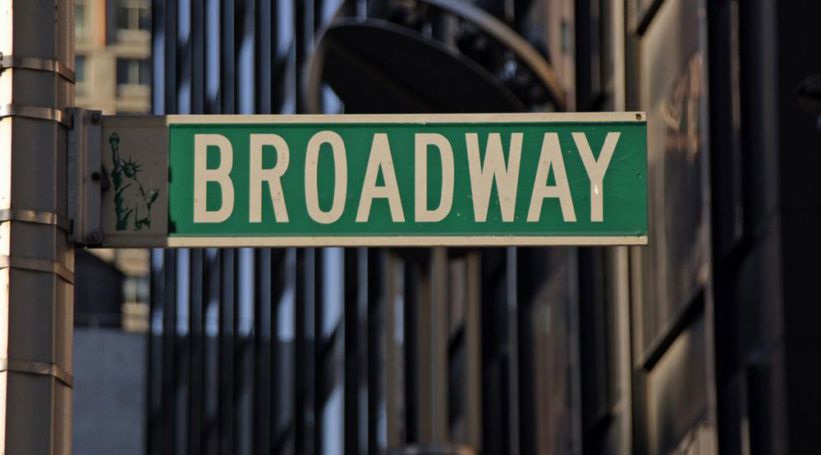 A Broadway performance is a surreal dream for artists, and an unforgettable experience for the audience. And it has been like this for most Americans since 1750, when Walter Murray and Thomas Kean opened a performing arts company on the Nassau Street, which showcased mostly Shakespearean Plays. Eventually the New York theaters took a hiatus due to The Revolutionary War but soon resumed production by 1798. And then there was no stopping! Subsequently after the success of the Park Theater, there was an explosion of many companies in the 19th Century, including the Niblo’s Garden which quickly became one of the most sought after nightspots.

The period of 1800s proved to be pretty crucial in terms of events related to class and genre. The infamous riot at the Astor Theater dealing with the discrimination against the lower class patrons led to the bifurcation of performing arts in New York City. Where the elite only watched the operas! The middle class on the other hand primarily watched minstrels incorporating comedy, music and dance and melodrama. Whereas the working class attended different production shows.

Post 1850 the theater companies gradually relocated to midtown from the downtown vicinity, which is now known as the Broadway Street. Eventually the theater industry began to flourish financially due to significant changes in the in the social and economic factors like better transportation and street lighting as well as the diminishing presence of prostitution which encouraged women to socialize in a risk-free environment.

The second half of the 19th Century also achieved a commendable milestone of creating a first of its kind musical with original songs and choreography in the production of The Black Crook. And since its inception, the musicals have come a long way, bewitching its patrons with a strong and melodious sense of storytelling.

During the early 20th Century, the Broadway theaters started to install electric signs of white bulbs, it was since that moment the iconic street of Broadway was labeled as â€˜The Great White Way.’ Broadway through this century has survived an immense magnitude of trials. This period also marked to be the rise of motion picture production, which increased skepticism about the theater industry’s survival. The world on another hand was plagued with wars, poverty and death, and plenty artists and playwrights of Broadway used the podium as a medium to creatively express their distress about rising dictatorship in Europe and, America’s role as a responsible democracy.

The golden period of the Broadway began post the years of Great Depression, where the theater company saw an amazing audience response as well as a wonderful creative energy. And even though it didn’t last long, the following years saw a lot of cultural transition which ultimately outlasted the traditional form of content, bringing diversity to the American theater.

New York today is a home to an art form which cannot just be reduced to â€˜popular culture.’ Broadway stands for the hard work, creativity, resilience, strength and vision of American history and culture, which has become a once in a lifetime experience for people all over the world. These 40 theaters housed on this 13 mile long path is an abode for undying stories and its theatrical possibilities.