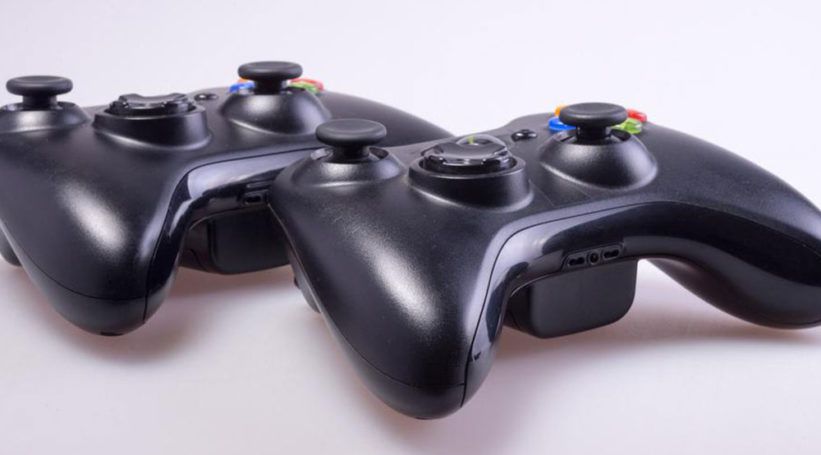 In spite of all the claims, an alternative replacement for video games has not yet come. There are at least five new gaming options that may replace video game consoles. They are:

Video game console companies: Sony, Nintendo, Microsoft, Sega, Atari, NEC, and Panasonic are some of the companies that provide best selling gaming consoles. Currently, the eighth generation of video games is available in the market.

Video games online: There are many online video game stores available now. You can buy video games from Amazon, Flipkart, G2A.com, etc. Video games online can be accessed by connecting the console to a network. Through this connection, you can play with other gamers online. Nintendo’s Nintendo Wi-Fi Connection and Nintendo Network; Sony’s PlayStation Network; and Microsoft’s Xbox Live are a few common gaming networks that are currently available in the market. With a single login ID, users can play games using any of three brands’ gaming consoles with cross-connectivity. Although there are still limitations in the services provided, the thrill and excitement of video game consoles continue in the gaming world.