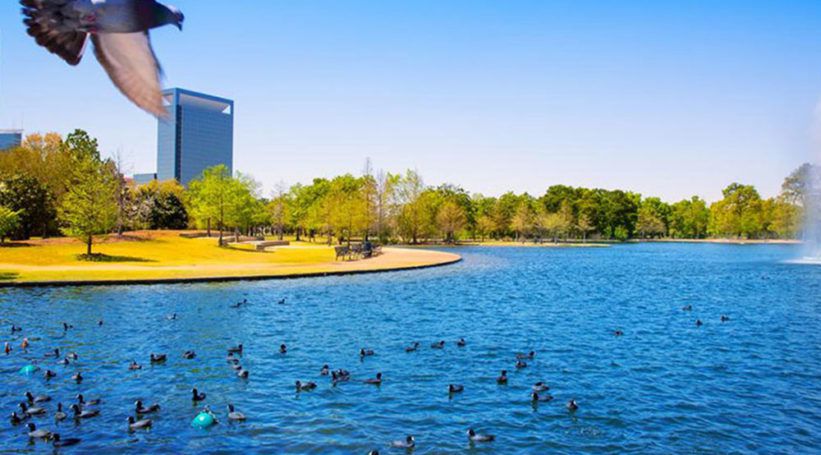 If you are looking to go fishing, Texas is probably the best place for you to go try out your luck. It becomes the best state for fishing as it has almost all varieties of fish. If you are looking for a saltwater fish or a freshwater fish, you can go to Texas for fishing. The state has all types of fish for everyone’s needs. Some of the hotspots in the state are outstanding in terms of quantity, quality, and in some cases both. The ideal way to go about fishing in any part of the country is to keep an eye out for the peak times. Read along to find out what to find in spring and summer according to the fishing reports of Texas.

Spring (March, April, May)
Spring is fairly the best time for you to go fishing for largemouth fish, according to the fishing reports of Texas. Out of the 50 biggest largemouth fish that are available in Texas, 34 can be found in Lake Fork. The record for the biggest largemouth fish is 18.18 pounds, which was also found in Lake Fork in March. If you go to the mid-term of Spring, you would have to move to Lake Buchanan and get your hands on the blue catfish. Lake Buchanan also has a good number of channel cats and flatheads. Lake Texoma if where you would want to be towards the end of the season. The Stripers that have migrated during Feb and March start to show up in the open water areas.

Summer (June, July, August)
Red snapper is the primary fish to be found during the initial stages of summer in the Gulf of Mexico. However, it is an issue among the fishery officials due to the quotas and season dates. The fishing reports of Texas also state the fish to be the most wanted fish as well as one of the tastiest fish in Texas. Lake Tawakoni is the home for Channel Catfish that are found in abundance during the mid-term of the summer. West Tawakoni is also deemed as the “Catfish Capital of Texas.” The annual catfish haul takes place during the summer and it is an event you must not miss out on. August would bring in the end of the summer and Laguna Madre is the place to be so that you can get your hands on some fresh Speckled Trout. Fishing reports of Texas have shown that the “Mother Lagoon” is one of the best places for you to go fishing during this period.