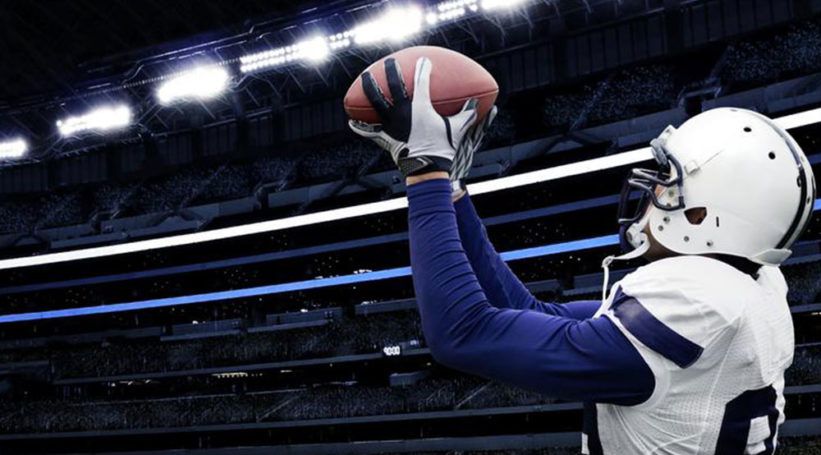 Here’s what you must know about the super bowl 2018

The super bowl 2018 will be held at the U.S. Bank Stadium, which will be done hosting the season for the Minnesota Vikings by then. The stadium will be a host to the super bowl after 25 years as the last super bowl hosted at this stadium was back in 1995. According to the date that has been set for the Super Bowl, this year’s finals will also be played on the first Sunday of February, which is the 4th.

However, getting your hands on the tickets might not be the easiest task with the prices shooting up and the seats fast filling. The stadium accommodates 66,200 on regular days, but the capacity is usually expanded on the super bowl day to accommodate about 70,000 fans.

According to Charles Robinson from Yahoo sports, the ticket prices for the super bowl will be anywhere between $950 to $5000. You can go on to the Official NFL and get your tickets. You would want to book your tickets at the earliest as the prices are set to go up if the Vikings beat the Eagles at the NFC title game final to be held on the 21st of January.

The fan entertaining Pepsi Super Bowl Halftime Show will have Justin Timberlake as the headliner at the U.S. Bank Stadium in Minnesota. Most fans at the super bowl are well aware of Timberlake as this is the third time he will be performing in the halftime show. It will not be too wrong to assume that there will be a high number of Timberlake fans among the people present at the stadium.