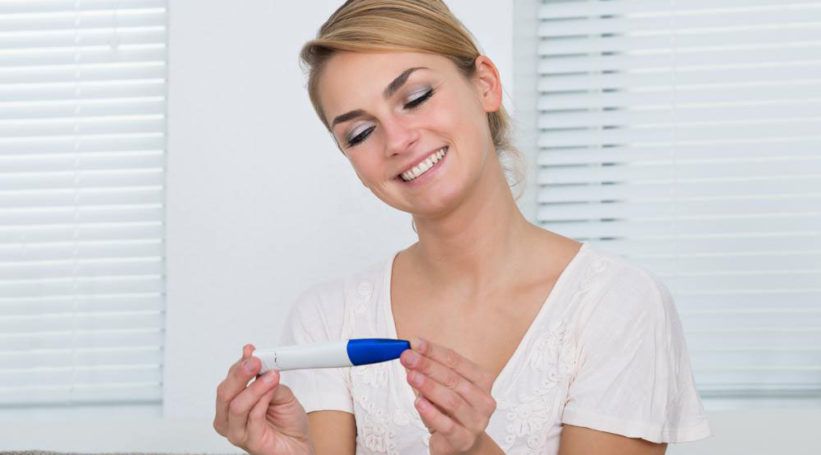 Pregnancy ensues when the sperm of a man fertilizes the egg of a woman and the fertilized egg implants itself in the uterus. Conception happens quickly for many women but for others, it may take some time. Out of 100 couples seeking conception, 80 percent of them might conceive within a year, according to several journals on gynecology and reproductive health.

It is better to understand the female menstrual cycle at this point before we move forward.

The female menstrual cycle is counted from the first day of her period. The female period lasts for 2 to 5 days. In some women, the period may last longer. After the cessation of the period, the woman starts ovulating i.e. her ovaries start releasing eggs. The period of the ovulation is 12-14 days post which she has her next period. If you are wondering when to get pregnant, then read the next paragraph.

The best time to get pregnant isâ€¦
Fertile women are most likely to get pregnant within a day or two after ovulation and having sex with their partner. Ovulation is the process of the release of egg from the ovary. Ovulation lasts for about 14 days and it begins after the first day of your last period. We are assuming that in this case, the cycle is 28 days long.
An important point to consider is that an egg can live for just 24 to 48 hours from the time of its release from the ovaries. So what does this mean?

It simply means that to conceive you must have sex regularly with your partner during these 14 days so that the chances of the egg getting fertilized by the sperm increase many times. Fertilization takes place in the fallopian tubes.

You should also know that the sperm can live in the fallopian tubes for 7 days. When the egg is released from the ovaries, the sperm travels higher up in the tubes to fertilize it. Doctors say that since it is difficult to predict when the egg is actually released, it is equally difficult to forecast the day when conception will happen.

Ovulation is the process of the release of the egg from the ovaries. At the time of ovulation, the walls of the womb or the uterus begin to thicken. At the same time, the mucous of the cervix becomes thinner for the sperm to travel through it.

During intercourse, the egg is fertilized by the sperm inside one of the fallopian tubes. Once fertilized, the egg moves upward towards the womb. Upon reaching the uterus, the fertilized egg is implanted on the thickened walls of the uterus.