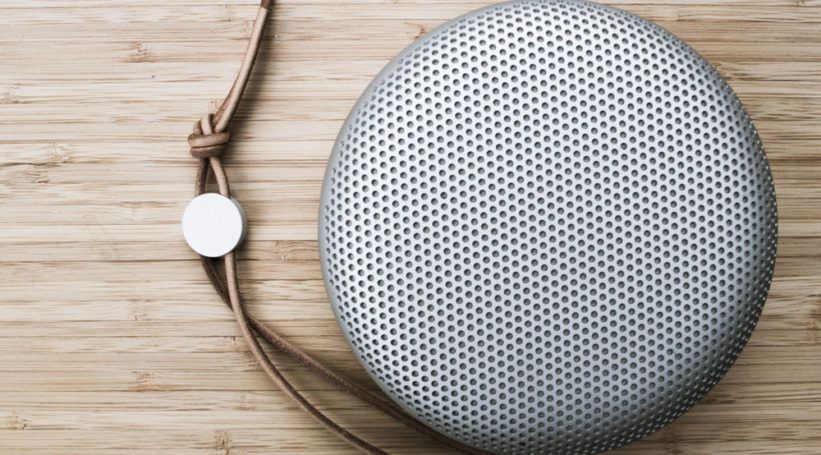 Get to know the Google Home Mini better

When Google launched its first smart speaker back in 2016, it was already well behind its Seattle-based rival, Amazon. The e-commerce and cloud computing giant had already unleashed the Echo, Echo Tap, and Echo Dot. With the launch of Google Home Mini, Google made a comeback, intending to give a tough fight to the likes of Amazon’s Echo Dot and other smart devices.

The Google Home Mini is an attractive device and has a richer feel than its counterparts. The device looks like a cloth-covered pebble and it is small enough to fit in your palms. Cloaked in coarse fabric, it is available in colors of coral, chalk, aqua, and charcoal. The lower portion is coated with grippy silicone to resist sliding and oily fingerprints. It powers up through a micro USB slot and a power cord with a round plug.

Setup
You need to have a Google account and the Google home app installed on your phone before setting up the Google Home Mini. Once it connects with the Wi-Fi of your home or office, all you need to say is “OK Google” or “Hey Google” for the smart device to recognize your voice and link it with your Google account. Once this setup is complete, it is up to you to decide the extent of your dependence on it and how much it can do for you. For instance, you will have to set up the payment information through the app if you wish to order groceries online through Google Home Mini.

Here’s what Google Home Mini can do:

In conclusion, the Google Home Mini is ideal if you are looking for a small, affordable ($49) device to assist you in your daily activities. It is loud enough for its size, it can be streamlined with other Home devices but it cannot be used as a foundation for smart devices for your home or office.