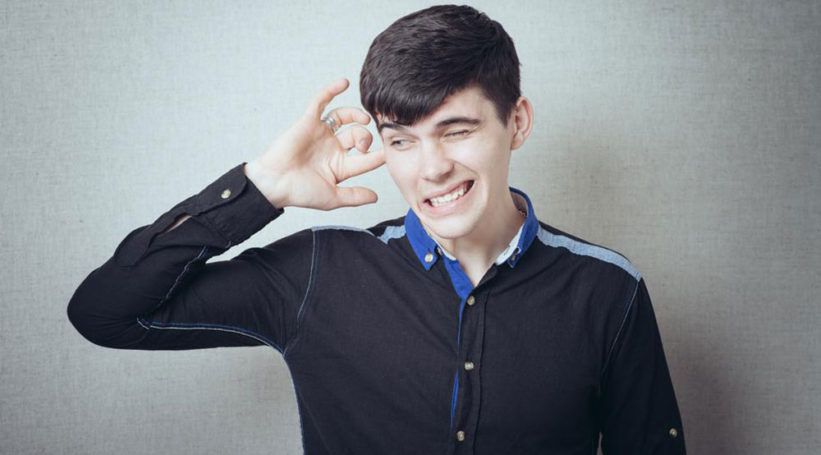 Here are some major head injury symptoms you must know about

Concussions, skull fractures, scalp wounds, or any injury to the brain, skull, or scalp can be referred to as head injury. While the severity of a head injury can range from a mild bump to a traumatic brain injury, it is essential that you diagnose the type of injury promptly before carrying out the treatment.

Head injuries can either be open or closed. An open or penetrating head injury enters the brain by breaking the skull. While a significant injury may not bleed, a minor one may cause excessive bleeding. A trained healthcare professional can quickly gauge the severity of an injury and prescribe appropriate treatment. Different types of head injuries show different head injury symptoms. Here are some head injury symptoms that have been discussed in detail.

Head injury symptoms in case of hematoma
A hematoma is a major head injury that is characterized by blood clotting outside the blood vessels. When the damage occurs in the brain, the clotting may cause pressure within the skull. Head injury symptoms experienced in Hematoma include losing consciousness that could result in irreversible brain damage.

Concussion head injury symptoms
A concussion is a type of brain injury that causes the brain to press against the walls of the skull. Head injury symptoms caused by concussion fall into four main categories namely cognitive issues, physical responses, emotional and mood-related problems, and sleep disorders. Some common symptoms include issues related to thinking and remembering, nausea, vomiting, headache, dizziness, sensitivity to noise or light, low energy, extreme fatigue, sadness, nervousness, anxiety, and the like.

Diffuse axonal injury symptoms
This is a type of head injury that does not cause any outwardly bleeding but causes severe damage to the brain cells. When the brain cells are damaged, they are unable to perform properly. Often, this results in swelling that may become fatal if not diagnosed timely.