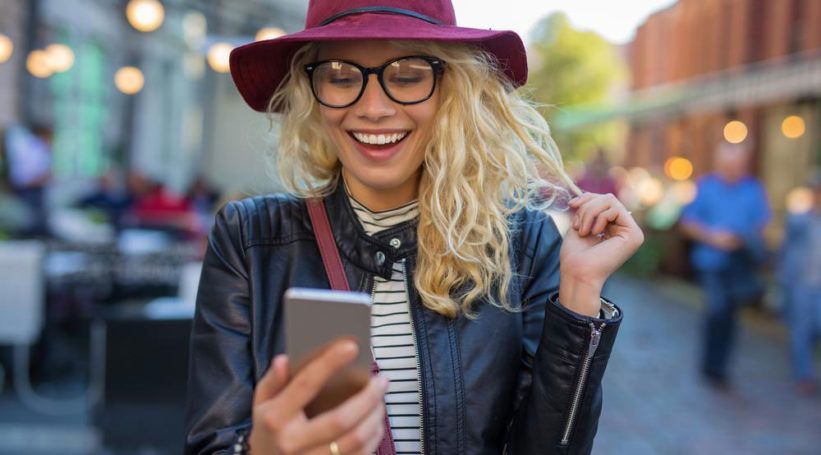 Here are some interesting features of the Samsung S9

The Galaxy S9, which was recently launched by South Korean tech giant Samsung, is a pretty piece of technology. The phone looks similar to its predecessor, i.e., the Galaxy S8, and has the same display size, battery and RAM space.

Here are some technical specifications of the Samsung Galaxy S9.

The biggest difference between the S8 and S9 is an updated camera that comes loaded with an arsenal of functionalities. The phone’s dual aperture mode allows the user to switch between apertures modes of F1.5 and F2.4, making it easier to shoot in conditions of high and low light.

AR Emoji
This feature is Samsung’s response to Apple’s Animoji. AR emoji lets you turn into an Emoji just by taking a selfie. AR emoji maps out 100 different points on the user’s face to create a 3D model. These emojis and can be used with regular messages.

Super Slow-mo
As we were discussing the camera features of the Samsung Galaxy S9, the camera comes equipped with a Super Slow-mo feature that shoots video at 960 frames per second.

Translator
The phone’s Live Translation app lets you take a photo of a signboard in a foreign language, which will get translated automatically. The onboard software version that enables the translation is Bixby Vision. The same Bixby Vision can also perform functions such as estimate calories in meals and tally up intake in the Samsung Health app.

Business features
Samsung’s previous flagship phones usually worked with DeX, which is a type of dock that turns a phone’s functionality into a full-fledged computer. This year, the Samsung Galaxy S9 can be used with a DeX Pad that uses the phone’s display as a trackpad.