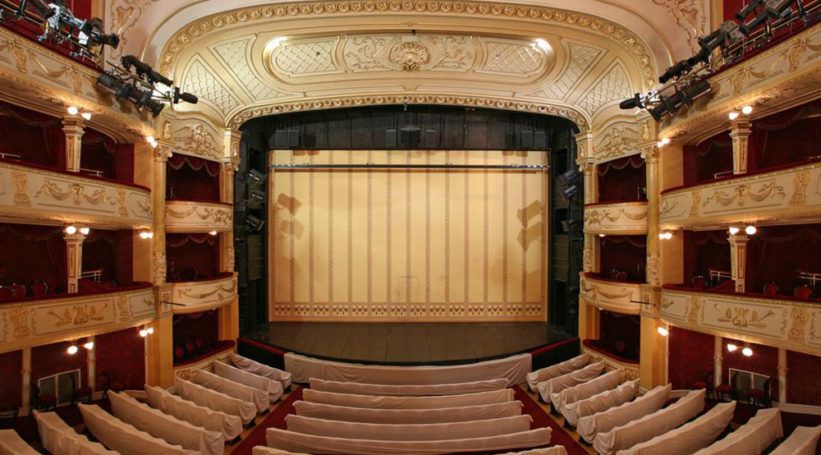 There are special moments in the life of an art patron, for instance getting a Broadway ticket for a play or a musical. The glitz, the glamour, the buzzing and the ever-bubbling anticipation is all a part of the ultimate Broadway experience. And then suddenly it all drops, in one millisecond, the silence is piercing, when the curtain rises and when the lights hit the podium. Gripping performances of a Broadway production can manage to invoke unexpected and powerful emotions amongst the viewers.

This year The Great White Way is all set to dazzle its New Yorkers yet again, by presenting an amazing line of theatrical productions. So, whether you’re a tyro or an expert, the time is here for you to get your Broadway tickets.

As you contain the excitement here are few of the most anticipated shows of Broadway 2017. Check them out!

Charlie and the Chocolate Factory

Roald Dahl’s Charlie and the Chocolate Factory has been every child’s fantasy, and now it’s all set to mark its debut on the Broadway! Starring 2 time Tony Award Winner Christian Borle as the eccentric Willy Wonka, music and lyrics by Marc Shaiman and Scott Wittman, this musical is surely going to captivate its audience. Directed by 3 time Tony Awared Winner Jack O’Brien, this is musical is going to be a lip-smacking, chocolaty ride!

After holding a record for 37 Years as The Best Musical, this 1964 Classic Broadway Musical is returning with Bette Midler as Dolly Levi in the lead. Directed by 4 time Tony Award Winner, this match-making musical comedy is yet again ready to win hearts.

Penned by John Guare this masterpiece, was inspired by a true story of a con man named as David Hampton. Started in an off-Broadway theater in 1990, in a matter of few months it made its debut on Broadway, winning numerous nominations and awards. This play makes its way back to The Great White Way with Tony Award Winner John Benjamin Hickey as Flan and, 7 time Emmy Award Winner Allison Janney as Ouisa. This year’s production will be directed by Trip Cullman.

Based on the 1997 film, this new musical is about a young orphan name Anya from Paris who sets out to find her family in Russia. Starring Christy Altomare as Anya, this legendary story has the songs of Stephen Flaherty and Lynn Aherns. Directed by Darko Tresnjak, this musical has already garnered positive response at the Hartford Stage Production, and now it is here to mesmerize The Big Apple.