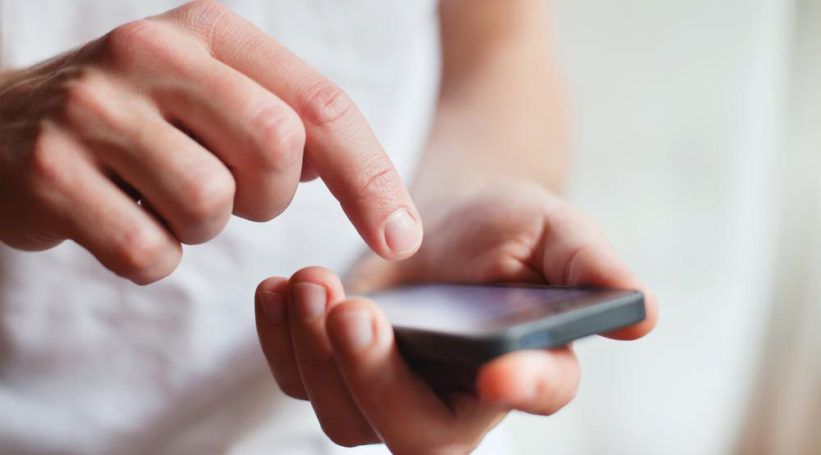 Choosing the best Android smartphone can be a bit of a task with so many companies giving a cut-throat competition to each other. It is difficult to choose one best smartphone as there are so many which qualify for the best and the choice varies from person to person. Below are the top five Android smartphones of 2018.