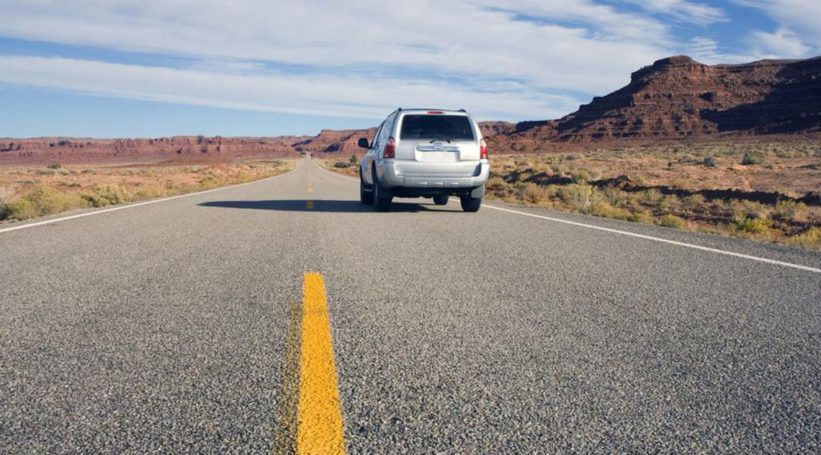 In the year 2013, the vehicle under went a face lift that was unveiled during the 2012 New York Auto Show. With a front fascia, new grill, reworked Camaro-inspired tail lights, redesigned rear lift gate and improved transmission to up scale the timing and shift quality, the 2013 Chevy Traverse received a great face lift that was considered to be a top design during its time.

On March 28, 2012, General Motors released pictures of Chevrolet’s new color touch-screen. Also, show cased were the standard My Link and a wood interior trim. Leather and cloth seating surfaces were also made available depending on the chosen model. The cloth covers are a standard feature on the LS and 1LT models, while the leather upholstery is standard on the LTZ, both of which are available on the 2LT model. Ranging from the base LS to the top-of-the-line LTZ models, front wheel drive and all-wheel drive versions are available along with some new wheels. The 2LT and LTZ models come with a standard Bose audio system while the base price of the 2013 Traverse LS stands at $30,510. These became popular when mentioning Chevy Traverse lease deals.

In the year 2014, not too many cosmetic changes were made in the model. The notable changes included the addition of lane departure warning and forward collision alert by Chevrolet. The dual charge capable USB port was shifted to the rear of the center console as an update of the audio system.

No notable changes were marked in the year 2015 model.

The 2016 Traverse model received minor changes like the reduction in the trim level.