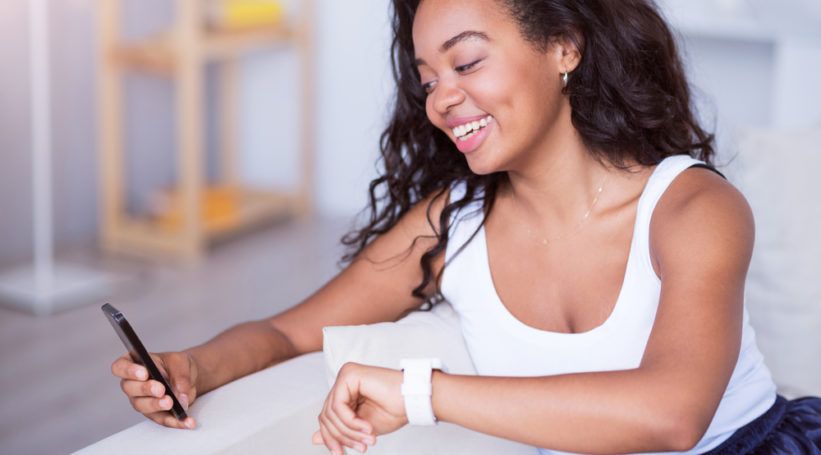 Features of the iPhone 6S Plus

This smartphone is unique in the sense that it comes in multiple color options including Silver, Gold, and Space Gray, and Rose Gold.

Display
The form factor of any smartphone is a key consideration which the probable owner will have in mind while making the purchase. iPhone 6S Plus comes in 5.5-inch screen size and has a resolution of 1080×1920 pixels. It has a ratio of 401 pixels per inch which gives a sharper and crisper screen presence to the user. Apple iPhone 6S Plus works on Retina HD with 3D Touch technology which is another innovation of Apple which you will rarely find in any other smartphone.

Hardware
The processor of iPhone 6S Plus is of A9 make and the smartphone has a RAM of 2GB which can be considered to be moderate considering the amount of data any user might wish to store on this smartphone. The internal storage in iPhone 6S Plus is 16GB which cannot be expanded further as there is no expandable storage option in the same.

Software
iPhone 6S Plus runs on iOS 9 which is an advanced version of the software and is very compatible with the technology currently in operation.

A limitation of this smartphone is that it can operate only on a single SIM and in case you are looking for a dual SIM smartphone, the choice is very limited in Apple. A Nano-SIM can be used in this smartphone. The smartphone supports GSM technology and is compatible with both 3G and 4G technology.

Sensors
This smartphone can be considered as a true smartphone since it is equipped with a compass and magnetometer. You will also find a proximity sensor in iPhone 6S Plus. The smartphone has an accelerometer and ambient light sensor. However, you will not find a temperature sensor in this smartphone.