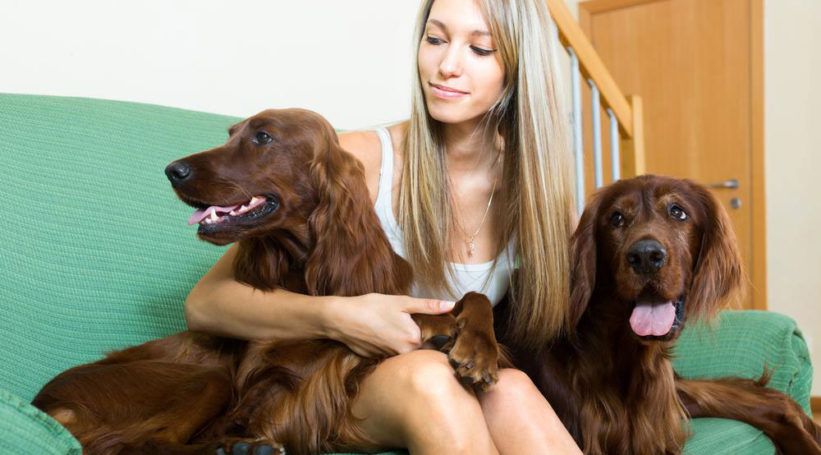 Living with a furry friend is always exciting; you’ll never be bored and they are amazing stressbusters, especially if you are having a bad day. However, in spite of how much you adore your beloved pet, you will have to leave them behind when you go to college, especially if you choose to reside in the student dormitories. This can prove to be an obstacle to those students whose pets are their support animals too. A scenario like this can be quite distressing for people who need their therapy dogs or cats with them and luckily there now seems to be a solution on the horizon.

Several universities have now changed their policies and have followed suit of the Pet House. The Pet House, also known as Monroe Hall, is a residence hall at Washington & Jefferson College which permits its students to live with their family pets. In fact, the Pet House has made an impressionable debut and seamlessly joined the trend of pet-friendly dormitories across the country.

The origin of the Pet House
The seeds of the Pet House was sown by animal lover Tori Haring-Smith who was elected college president in January 2005. The idea of the Pet House stems from her own experience at Swarthmore College during her freshman year, where she had a kitten. When she put forth her idea of a Pet House to the board of trustees and the student body, it was met with reluctance, as they believed getting pets to the university campus would render the campus dirty. The other concerns were that dogs barking would keep the students up at night. However, she managed to convince the rest of the administration, and to check whether this idea is feasible, the officials visited Eckerd College to gauge how their pet-friendly housing program fared.

This managed to convince the board, and soon the Pittsburgh Post-Gazette reported that the recent visit to the Pet House (Monroe Hall) revealed that the place was quiet and clean. There is a large lawn around the dawn where the pets can play and walk around, and pet owners are responsible for cleaning up after the pets.

The Pet House become incredibly popular with the students and the number of students living with their pets jumped from 10 in the year 2009-10 to 34 in 2010-11. In fact, Washington & Jefferson college’s Pet House helped them bag the 3rd spot on the list of “Top 10 Pet-Friendly Colleges of 2010.”