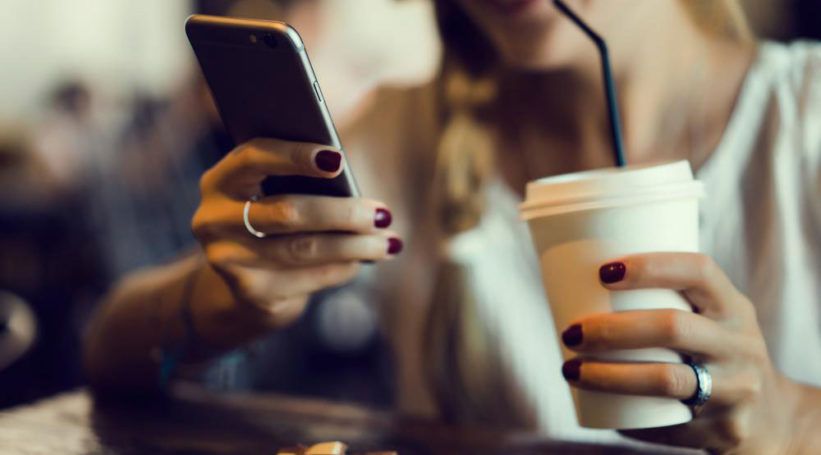 A guide to the new iPhone XR 128GB

The iPhone is more than just a smartphone. It is a product associated with a brand that never ceases to amaze tech lovers. Apple is known for its products that combine bold design with stunning computing power. The iPhone XR is one such example, which was announced by the company recently. It aims to break the stereotype of iPhones being a premium purchase only for the uber-rich.

Apple has also introduced more color options, making iPhone XR one of the first phones in the X series to deviate from the standard space grey, black, and gild variants. Six stunning finishes are available including (PRODUCT)RED, Yellow, White, Coral, Black, and Blue.

Here is an overview of the phone’s specifications:

Display
iPhone XR’s display is one of its most notable features. It comes with a 6.1-inch Multi-Touch screen. A decent screen resolution of 1792×828 pixels offers great visual support with a pixel density of 326 pixels per inch. The True Tone feature and a higher contrast ratio enhance iPhone XR’s Liquid Retina display.

A12 Bionic chip
Apple iPhone XR is one of the smartest phones in the X series. The A12 Bionic chip takes artificial intelligence to a whole new level with its next-generation Neural Engine. The A12 chip provides a distinct user experience in photography, gaming, and even augmented reality. With two active performance cores and four efficiency cores, it is one of the most powerful components designed by Apple to power its stunning range of smartphones. The new chip is nine times fasters than its predecessor, and it can perform up to 5 trillion operations per second.

Face ID
Another notable feature is Apple’s facial detection and adaptive recognition software. There is no need for you to remember passwords for multiple accounts each time you log in and want to do something on your phone. Just enable the Face ID feature to unlock your iPhone, log into all Apple supported accounts, and even use Apple Pay to authorize payments.

Camera
Apple makes modifications to upgrade and enhance the iPhone’s camera capabilities with every new launch, and the XR is no exception. An array of sensors, processors, and algorithms assist you in capturing stunning images in low-light conditions. The camera system is linked to the Neural Engine to feature additional capabilities like smart HDR, Bokeh and Depth control, low-light detail, and 4K resolution.

iOS 12
Apple iPhone XR 128GB  features the latest iOS 12, which is considered to be the world’s most secure mobile operating system. The phone also features multiple accessibility options that help differently-abled people get the most out of the new iPhone XR. The iOS comes with an array of inbuilt apps, and you can download the rest from the App Store.

The iPhone XR 128GB variant is available for $799 on the official Apple website. Network carriers like AT&T, Sprint, T-Mobile, and Verizon are also offering affordable plans on this phone.

The iPhone XR features two other storage options (64GB XR and 256GB XR) for all six of the color variants. You can buy the XR 64GB for around $749, and the iPhone XR 256GB is available for a price of roughly $899. The iPhone XR is all set to be released on September 21st this year.