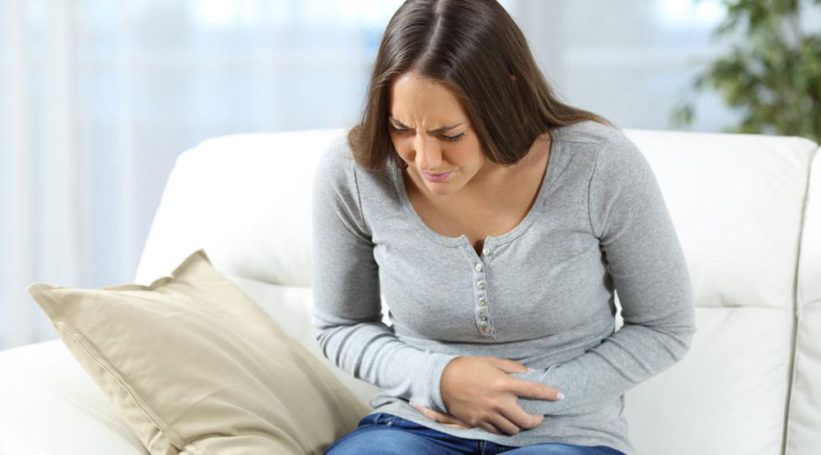 Ectopic pregnancy symptoms and risk factors – what you need to know

An early ectopic pregnancy displays symptoms that are quite similar to those of normal pregnancy. Women with ectopic pregnancy may experience the following;
â€¢ Missed periods
â€¢ Tender breasts
â€¢ Fatigue
â€¢ Nausea
â€¢ The urge to urinate more frequently

The first signs of ectopic pregnancy are –
â€¢ Vaginal bleeding
â€¢ Expectant mothers start feeling pain in the pelvic area or the abdomen 6 to 8 weeks after a missed period.
As this kind of pregnancy progresses, women may experience the following symptoms;
â€¢ Signs of shock – the patient might pass out suddenly, experience trouble in standing up or feel dizzy. A person in shock might experience increased heartbeat and a sudden increase in blood pressure. Shock is a life threatening medical condition and the patient must be taken immediately to a doctor on the appearance of these symptoms.
â€¢ Ectopic pregnancy symptoms also include belly or abdominal pain that may spread from one part of the abdomen to another. This pain is the result of movement or stretching.
â€¢ There may be heavy or severe bleeding.
â€¢ You might experience a sharp pain while having intercourse.
â€¢ If there is some internal bleeding then it may cause drowsiness, fainting or lightness.
â€¢ Often, an abdominal bleeding irritates the diaphragm which later on causes pain in the shoulder area.

Ectopic pregnancy symptoms are often very similar to those of miscarriage.

How does ectopic pregnancy occur?
After conception, the egg moves forward in one of the fallopian tubes. If the tube is damaged or blocked, the egg just stays there and does not move onward to the uterus. This results in an ectopic pregnancy.
In some cases, the egg may implant itself in an ovary, in the cervix, directly in the abdomen or even inside a c-section scar.