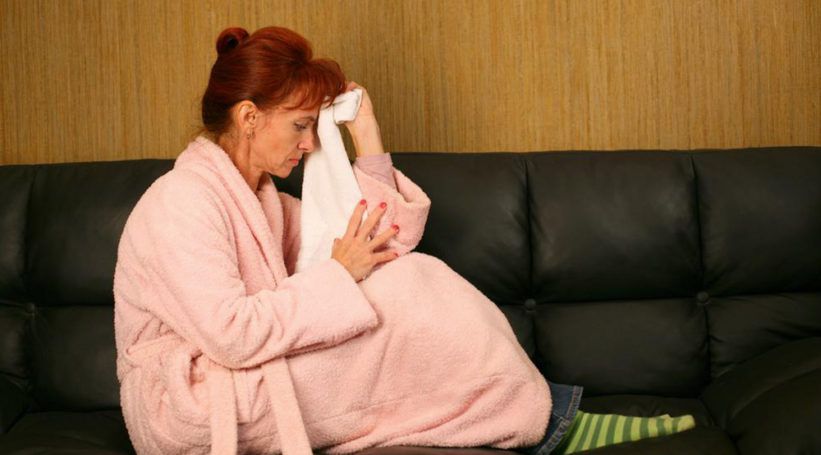 Dementia is a blanket term to describe various symptoms arising from brain disorders. These symptoms affect memory, communication, social skills and thinking ability to an extent that it begins to hamper the day-to-day life of the patients. Dementia can occur due to various reasons. Some of the common causes of this debilitating disorder are Alzheimer’s disease, fronto-temporal dementia, vascular dementia, Parkinson’s disease, head injury and others.

Dementia is a progressive disease. This means that the symptoms eventually get worse with time. Therefore, it is important to pay attention to early stages of dementia for timely diagnosis and treatment.

Early Signs of Dementia- Memory loss alone is not a sign of dementia. Dementia is diagnosed only when a person experiences minimum two symptoms of the disease and in way that those symptoms affect the individual’s quality of life.

Here is a list of symptoms that indicate early stages of dementia.

â€¢ Short-term memory loss: Most people display trouble with memory during the early stages of dementia. For instance, a person with dementia might not remember events from an hour ago, what they had for dinner or where they keep their wallet.

â€¢ Changes in mood: People with early stages of dementia can appear to be moody or depressed. They can suddenly become angry and then calm again.

â€¢ Confusion: People with dementia can become confused about once familiar things in their lives. This symptom can manifest as disorientation in acquainted places, not able to recognize people known to them and not remembering the right words.

â€¢ Language problems: Finding problems in remembering simple words or a way to explain something can become very difficult for people with dementia. Not able to recall words to say something can point to early stages of dementia.

â€¢ Change in behavior: Memory loss and confusion can further trigger symptoms like changes in behavior and personality. Someone with a shy or calm demeanor may suddenly begin to display behavioral traits such as being very sociable or friendly. Paranoia and mistrust are also common in people with early stages of dementia. It can also result in a complete disregard for personal hygiene and grooming.

â€¢ Poor Judgment: During early stages of dementia, a person may not be able to exercise judgment or common sense in both simple and emergency situations.

â€¢ Loss of abilities: A person with early stages of dementia can find it difficult to perform familiar tasks such as forgetting to drive, doing simple household chores and managing small everyday tasks.

â€¢ Loss of abstract thinking: During early stages of dementia, a person may begin to forget about numbers. This could lead to an inability to balance checkbooks or manage everyday finances.

â€¢ Inaction: As a result of early stages of dementia, a person who once displayed interest for new things or had hobbies may not show any interest in these activities anymore.

â€¢ Inability to focus: The above symptoms may also lead to impairment of the ability to pay attention and focus.