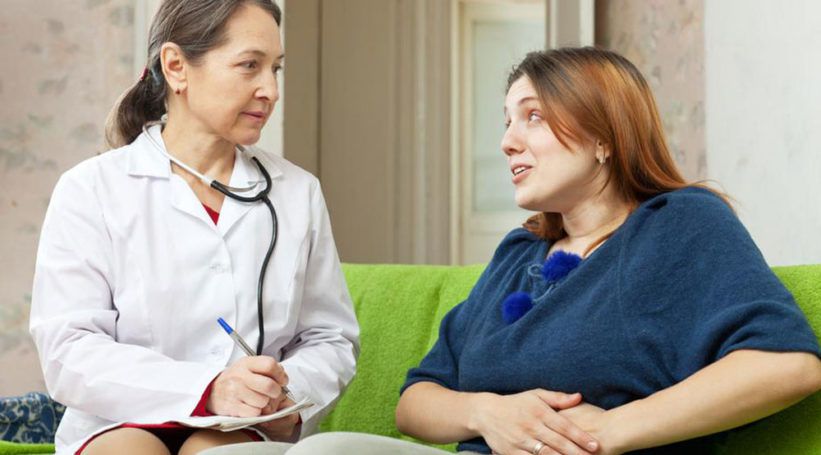 The ovaries are an important part of the female reproductive system. They are typically walls that are located below the abdomen on both sides of the uterus. The hormones estrogen and progesterone are produced by the ovaries; the ovaries also produce eggs. An ovarian cyst is a high possibility among women; it is typically a fluid-filled sac. Most of the women develop at least one ovarian cyst in their entire lifetime. Ovarian cyst symptoms can be quite vivid, although in most cases these cysts are not painful.

In most cases, ovarian cysts do not have any symptoms. However, in some cases, there can be some symptoms if the cyst grows bigger in size. Here are some symptoms: