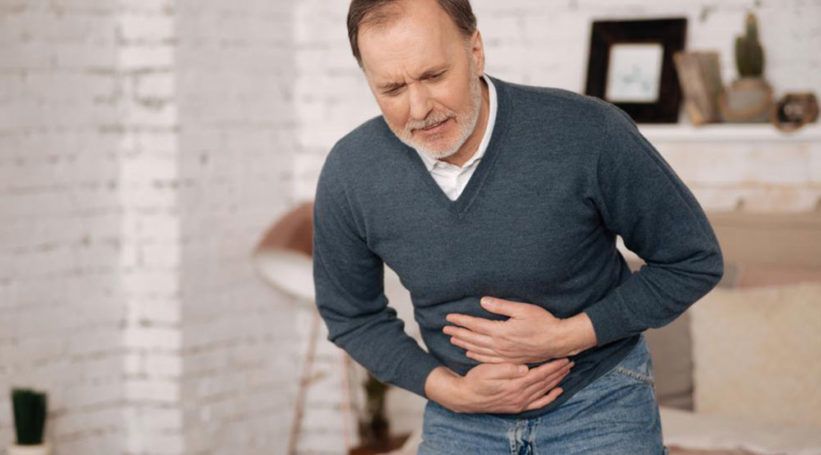 Crohns disease is a bowel disease which causes inflammation of the digestive tract. This condition affects about 200,000 people in the country every year and can be a chronic condition. Complications associated with Crohns diseases can be life-threatening in some cases and can cause abdominal pain, diarrhea, leading to weight loss and fatigue.

Initially, it was thought of as an autoimmune disorder wherein the immune system starts attacking the body itself. Crohns disease has however been identified as bieng a result of the immune system targeting certain viruses and bacteria which are known to cause common infections.

Chronic inflammation of the digestive tract can also cause other parts of the body to become inflamed, affecting the eyes, skin, mouth and joints. Kidney stones can also develop in the bladder as a result of the disease. This condition also diagnosed in children, has known to affect their growth and sexual development.

Ther are no known causes of Crohns disease. However, any abnormality in the immune system is associated with the developing condition. Inflammation can be caused due to a number of reasons including bacteria in the lining of the digestive tract.

Diagnosis methods basing on the various Crohns symptoms and signs include: