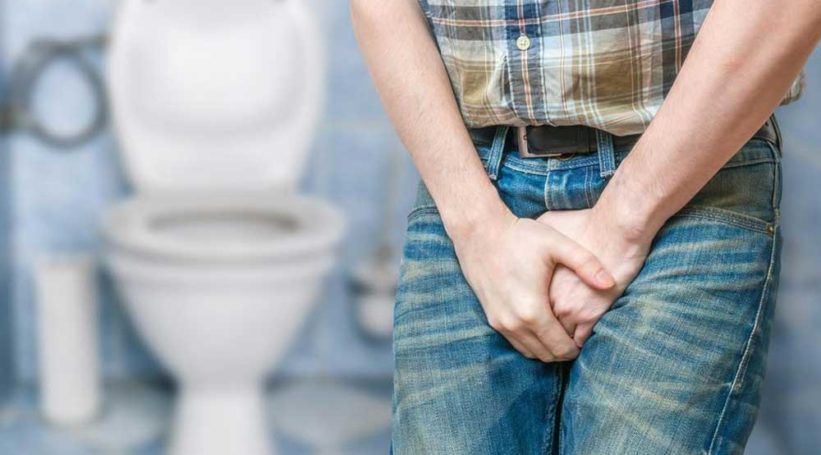 Bladder cancer is a very common kind of cancer, which affects about 68,000 adults in the country every year. Bladder cancer is known to occur in men more often than it does in women and it usually is thought to affect older adults more, though it has the potential to occur at any age for any individual. Bladder cancer signs along with the disease most often begin in the urothelial cells, namely the ones that line the inside of a patient’s bladder. The bladder is that hollow, muscular organ in a patient’s lower abdomen that stores urine. Some common bladder cancer signs are as follows:

Blood in the urine
In most of the patients who suffer from this disease, blood in the urine, which in medical terms is called hematuria, is usually the first sign. In some patients, there is so much blood that the color of the urine changes to orange, pink, and in very rare cases, darker red. Sometimes, the urine color is normal, but there is a small amount of blood found when a urine test called urinalysis is carried as a result of other symptoms or as a part of a regular medical check-up. Blood as a bladder cancer sign may be present in the urine one day and absent on the next day, but if a person is suffering from bladder cancer, the blood will eventually reappear.

Changes in bladder behavior
Bladder cancer has the potential to sometimes cause several changes in urine and its schedule, such as the following:

Advanced symptoms
Some cases of bladder cancer can grow large enough or they might spread to other parts of the body. This, in turn, can sometimes cause several other associated symptoms, such as:

There are some symptoms which might not be bladder cancer signs. However, it is of paramount importance to have these checked so that the patient knows about their cause and subsequently treats them, if necessary.