Home ▸ Health and Fitness ▸ Chronic Myeloid Leukemia – Everything You Should Know 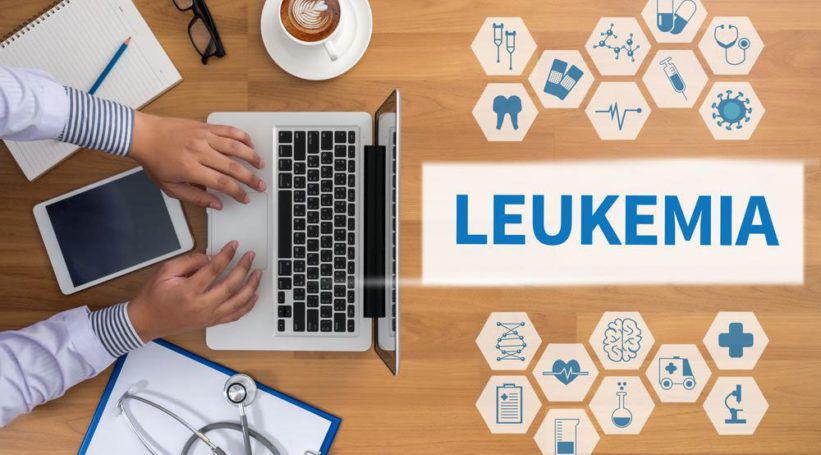 Chronic Myeloid Leukemia – Everything You Should Know

â€¢ Causes: Chronic Myeloid Leukemia is a slowly progressing disease which can remain with you for your entire life, despite numerous measures and treatments. With effective treatment, it may simply go into remission, but it never really leaves the body. There are many causes which can trigger the rise of this disease. While most other forms of cancer emanate from faulty genes and a family history of that kind of cancer, or even constant smoking, drinking and other such lifestyle choices, chronic Myelogenous Leukemia springs from exposure to radiation which may have been conducted at very high levels.

â€¢ Chronic Phase: In the chronic phase, the disease simply starts rearing its head with symptoms that one may also end up ignoring. Yet, this is the phase where the symptoms should be tackled and reported to a doctor so that timely action and treatment may start before progression of the disease takes over. In this phase, the main symptoms include loss of appetite and some fever. In fact, many people do not even have any symptoms in this phase.

â€¢ Accelerated Phase: This is followed by the accelerated phase where the actual progression of the disease begins. The symptoms here include fever, constant fatigue, complete loss of appetite, loss of weight, breathlessness, bruises and breaking out into a sweat at night, among many other symptoms. Also, some patients may suffer from a stroke and report loss of vision in this phase as well.

â€¢ Blastic Phase: The blastic phase of this disease is one where the disease gets out of hand. If the treatment has not started in the previous phase, then this phase takes over and it may also lead to fatalities for the patient. Main symptoms include the increase in infections and constant bleeding as well. This happens because the healthy cells and platelets are crowded by the growth of the abnormal cells.

â€¢ Treatment: Before the treatment, the doctors will conduct various tests for diagnosing the condition. One of the main measures includes a complete blood cell count as well as bone marrow test. Ultrasounds and CT scans can also be used for this purpose. This will be followed up by treatment measures like Tyrosine Kinase Inhibitors (TKIs). Chemotherapy and biological therapy may also be conducted thereafter in case the medicines do not work well.