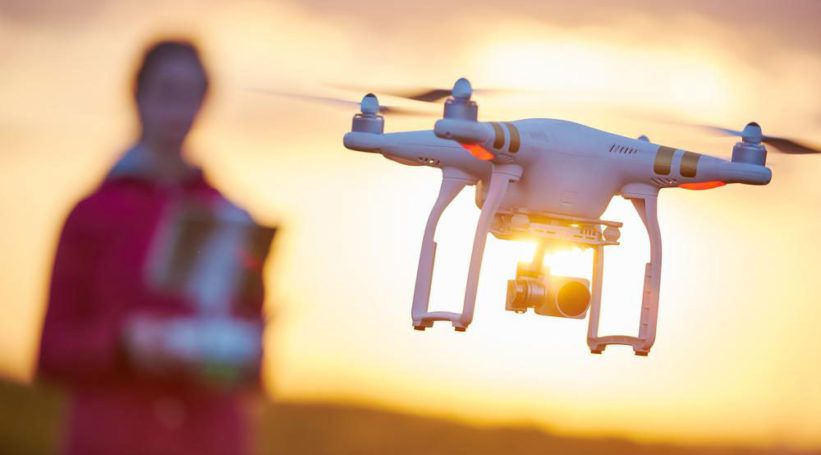 Choosing a DJI drone to buy

With their steady succession of affordable yet advanced quadcopters, DJI has managed to put drones even in the hands of nervous amateurs. The Chinese company has transformed and amalgamated the niche activity of DIY hobbyists and filmmaker enthusiasts. They have launched a wide range of quadcopters and drones that can get very overwhelming to choose, given their technical specifications and intended use. You can buy DJI drones from their official website and other e-commerce stores such as Cabela’s.com, dronefly.com, gearbest.com, etc. You can buy them at competitive prices through sale events such as Black Friday sales or Cyber Monday sales.

Read the following article as it mentions some of the most popular DJI drones based on their purpose of use and specifications:

Best for beginners – DJI Spark
Being one of the smallest quadcopters, the DJI Spark Drone flies for around 10-15 minutes on a full charge. It comes with twin-stick controller and is light enough (300 g) to land on your palm. However, its lack of folding prop arms makes it difficult to fit in one’s pocket. The gesture control scheme allows you to instruct it to perform basic maneuvers simply through specific hand gestures. You can trigger impressive auto-fly modes and capture crisp and colorful 1080 p photos and videos through its 12 MP camera.

Best for travelers – DJI Mavic Air
The drone is not only compact but it is also competent enough to capture pin-sharp 4K footage and can reach up to speeds of 40 mph. Weighing around 400 grams, it can fold down to the size of a water bottle and can be stuffed into a backpack. Its twin-stick remote control can maneuver the drone for up to 3 miles. It has a beefier battery life than Spark as it can hover around for 20 minutes on a single charge. It has a 3-axis gimbal, which helps in keeping the 12 MP camera steady to click pictures and shoot 4K videos. It has an internal storage of 8 GB, but you can extend the storage using the micro SD card slot. It comes with six infrared sensors to help prevent collisions.

Best for intermediates – DJI Phantom 3
With its non-folding design, you can disassemble this DJI drone and lug it into a specialized carry case. Although it’s not portable, the size and shape ensure a stable flight even on blustery days. With the battery offering 25 minutes of flight time, DJI Phantom 3 comes with a GPS. It has two forward-facing sensors to prevent collisions and help it maintain stability. It lets you capture 4K videos at 25 and 30 fps (frames per second) and 1080 p videos at up to 60 fps through its 12 MP camera. The photos can be clicked in JPEG or DNG RAW format.

Best for videographers – DJI Mavic 2 Pro
Being one of the expensive DJI quadcopters with a remote controller, DJI Mavic 2 Pro is best for professional filmmakers. DJI merged with the renowned Swedish company Hasselblad to equip Mavic 2 Pro with a 20 MP camera with an adjustable aperture so that you can shoot videos in any light conditions. It has a 31-minute battery life, and the 10-bit hybrid log Gamma HDR video shooting makes post-production editing of the footage easier and helps create better aerial footage.