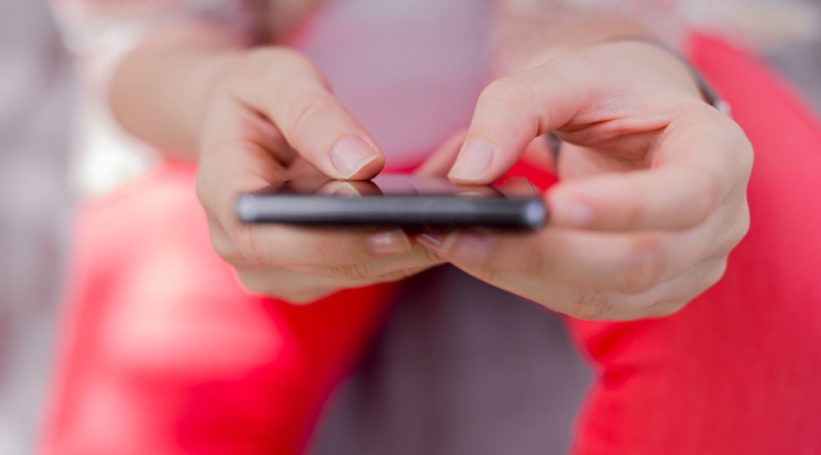 Cyber Monday is the Monday that follows the Thanksgiving holiday weekend. Cyber Monday deals is a marketing term used by the companies to persuade customers to continue their shopping online. On this day, the retailers offer special deals to customers exclusively online along with an add-on of free shipping. Cyber Monday can also be called Black Monday just as they call the Black Friday. Just as Black Friday is popular for its holiday season deals generally offered by the brick-and-mortar retailers, the online retailers offer discounts, deals, and exciting offers on their websites for their online shoppers on Cyber Monday.

Cyber Monday deals go up on some of the websites at 12:01 AM on the day of Thanksgiving. This announcement of the sales and discounts that can be availed on the Cyber Monday is done way in advance to reduce the competition with the Black Friday sales in physical stores. The National Retail Federation coined the term in 2005 after observing that the Monday following Thanksgiving Day had a rise in its online shopping numbers. The first Cyber Monday was 28th November 2005 and was considered in 2016 as per a survey as the day having recorded the highest number of online purchases.

As it is not possible to get a sneak peek into the deals and offers of the 2018 Cyber Monday, which will be on 26th November of this year, let’s take a quick look at the 2017 Cyber Monday smartphone deals and expect something similar this year.

Samsung also offered attractive discounts on many of its own smartphones with trade in on its official website exclusively on Cyber Monday. Best Buy offered a $150 off with a monthly installment plan on the iPhone 7 and the iPhone 7 Plus.

The Samsung Galaxy S8, Samsung Galaxy Note 8, LG V30, and LG G6 were being offered in the buy-one-get-one-free deal powered by T-Mobile. They also offered a rebate of $300 on the iPhone X if an eligible smartphone was given in exchange.