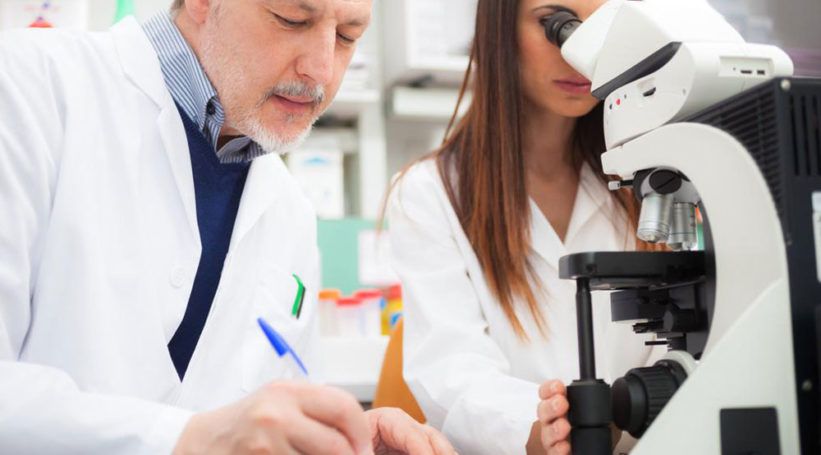 â€˜Cancer’ is one word that evokes fear in anyone’s heart because it is one of the biggest killers in terms of the various diseases that hit people the world over. As per various studies conducted by medical bodies like the WHO, cancer is one of the most common fatal diseases around the world. Cancer comes with various symptoms as well as treatment options depending on the types of cancer that the patient may be suffering from. Let us learn more about the kind of cancer symptoms and cancer treatment options that are available.

Â· Cancer Symptoms for Women: Cancer can hit men and women in various ways, and for various organs. One of the most common forms of cancer for women includes breast cancer as well as ovarian cancer. The most common symptoms that will be seen in such cases include dimpling and rashes in the breast as well as visible change in the appearance of the same. Also, there may be bleeding from the nipples along with the appearance of lumps. For other kinds of cancer, the women may go through changes in their menstrual cycle along with sharp and acute pain in the abdomen as well as bloating, inflammation and pain in the joints. Women will also go through weight loss, fatigue and loss of appetite along with fever and chills depending on the progression of the disease.

Â· Cancer Symptoms for Men: Men may typically experience the same symptoms as women when it comes to pain in the bones and joints as well as related symptoms like weakness, fatigue, appetite loss, nausea, vomiting, weight loss, fever and more. But for those who are suffering from conditions like prostrate cancer, they may even experience a visible shift in their sex drive and even other conditions like premature ejaculation or erectile dysfunction which will leave a significant bearing on their sexual relations and health. Pain in the abdomen and back as well as problems when it comes to urination will have an effect on the male patient too.

Â· Cancer Treatment Options: Cancer is a disease that can be treated in a proper manner if there is timely diagnosis based on timely observation and reporting of the various signs and symptoms that may come with the same. The usual route that doctors and oncologists prefer for cancer is surgery which will help in containing and stopping the spread of the tumor by removing the growth as well as that section of the organ. Further, methods like stem cell transplant may also be followed for leukemia and other forms of blood cancer, while radiation and chemotherapy will generally be used so that the cancer cells do not grow after the surgery has taken place.

Â· Other Forms of Treatment: Medical intervention and drug therapy as well as surgery and radiation are not the only forms of cancer treatment that can be followed. Leading a better lifestyle by cutting down on smoking and drinking, an overall healthier diet and exercise routine will help in ensuring that the cancer does not relapse.