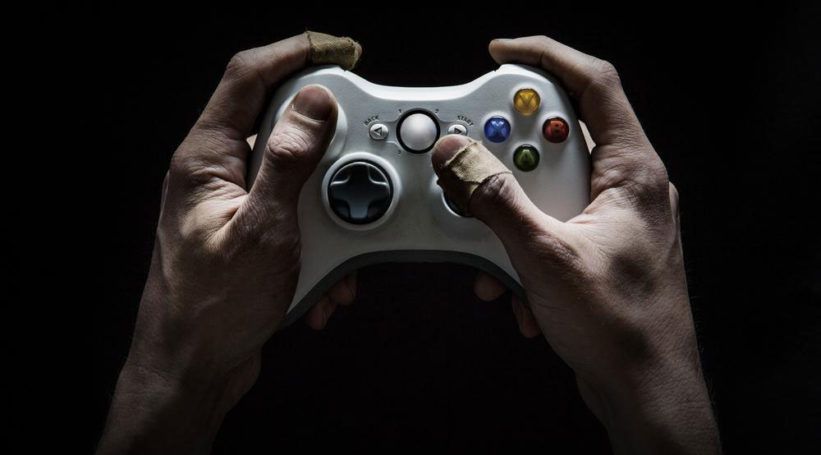 Best Xbox One deals to check out

If you are out in the market to get an Xbox One console, then there are many options to consider before grabbing one. For someone who is out to get their first gaming console, it is sensible to get Xbox One bundles as a part of the Xbox One sales. One can get a lot more for their money by getting one or even two games with the bundle pack. Moreover, the Xbox One bundle packs even offer customized gaming consoles with unique designs and colors. The Xbox has sales running for the slimmer sibling which goes by the name Xbox One S and comes in a lot cheaper than the original Xbox One. Some of the best deals for Xbox One are as follows:

Newegg
Newegg offers great discounts for Xbox One console. The 500 GB version of Xbox One S is for sale at around $280, which includes the console, a wireless controller, headset, HDMI cable and a 14-day trial Xbox One Live Membership. There is also a bundle X Box One sales for around $310, which includes a six-month Xbox Gold Live membership pass. At a cost below $300, a chance to play AAA titles is really a nice deal that Newegg is offering.

Amazon
Amazon has come up with a classic bundle for Xbox One Console by offering one of the best-selling online shooter games of 2017 for boosting the Xbox One sales: Battle Field 1. The bundle comes with the console, one wireless controller and an inbuilt copy of Battlefield 1. Amazon also offers a charging dock for the joystick controller for an additional amount of around $25, which is a great deal. The Bundle excluding the charging dock is available for around $243.

eBay
eBay also offers the same special edition bundle similar to the one offered by Amazon. The console comes with pre-installed Battlefield 1 and has a memory of 500Gb. The bundle contains the 500 Gb console, one wireless controller, HDMI cables, 30 day EA access pass and a 14 day Xbox Live Gold pass. The color options available are Robot white and Storm grey. The bundle costs around $229, which is probably the best deal considering Battlefield 1 as the bundle.

Jet
Jet offers a 1TB variant of Xbox One S bundled with one of the most played online battle royale game: Player Unknown Battlegrounds, famously known as the PUBG. The bundle includes the console, one wireless controller, pre-installed PUBG, HDMI cables and a 14-day trial Xbox Live Gold membership at around $286.