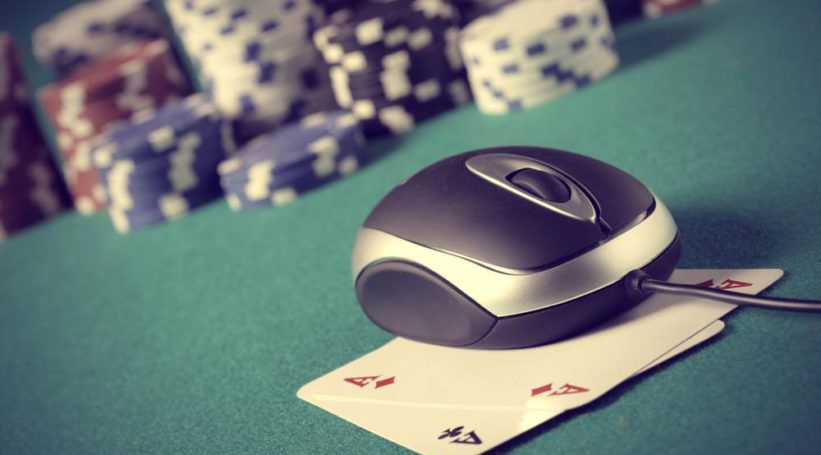 Playing online games can be fun but the in-app purchases that range from $10, $20 or even $150 do add up to be an expensive affair. Fortunately, there are ways to cut down these expenses.  Avoid pre-ordering the game, wait until the online games are released. This can save you a lot of money. Finding great deals for video games can be frustrating hence we will take a look at some of the best sites for buying games for good deals.