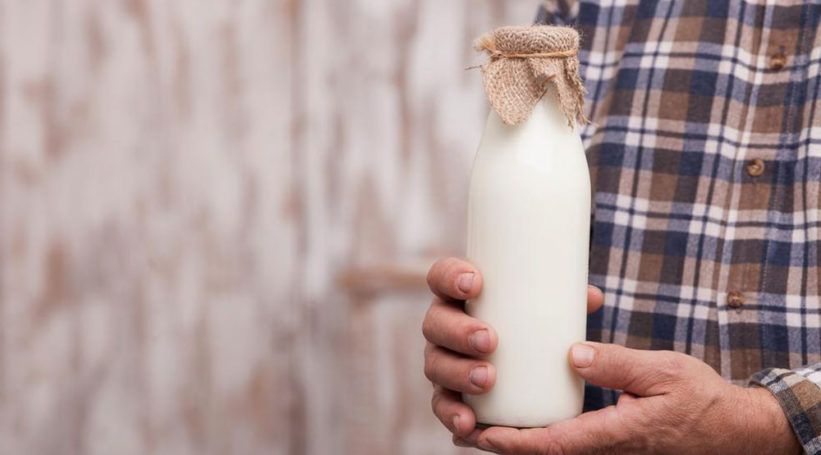 Best ways to get vitamin D

Vitamin D is produced from the cholesterol in the skin when it is exposed to the Sun. The ultraviolet B (UVB) rays from the Sun provide the energy needed for the reaction to take place in the skin. This, as a result, produces Vitamin D. You can probably get all the vitamin D you need just by going outside and sunbathing a few times per week if you live in areas where there is abundant sunlight.

The only really good dietary source of vitamin D is fish liver oils such as cod fish liver oil that contain up to two times the daily value in a single tablespoon. Keep in mind that dairy products and cereals are often fortified with vitamin D. Some edible species of mushrooms and egg yolks also contain small amounts of vitamin D. Some sea foods such as salmon, tuna fish and swordfish are also rich sources of vitamin D. Vegetarians get their daily dose of Vitamin D from milk yogurt, cheese, fortified cereals, tofu and even soy-based products.

Vitamin D in supplements and fortified foods is available in two forms, D2 (ergocalciferol) and D3 (cholecalciferol). These two forms of vitamin D have traditionally been regarded as equivalents based on their ability to cure rickets. It is recommended exclusively for breastfed infants that they receive supplements between 300 -400 IU/day of vitamin D shortly after birth and continue to receive these supplements until they are weaned and consume more than 1,000 mL/day of vitamin D-fortified formula or whole milk. It is also recommends that older children and adolescents who do not obtain at least 400 IU/day through vitamin D-fortified milk and food should take a 300-400 IU vitamin D supplement daily. However, do not consume vitamin D supplements without consulting your doctor as its overdose may have side effects.