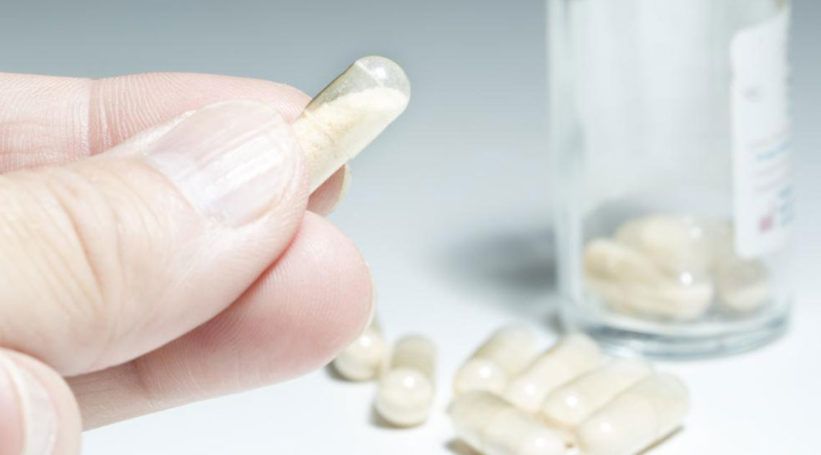 How the best probiotics aid in curbing constipation

Probiotics are natural bacteria which are present in the gastrointestinal tract and form a part of the digestive system in the human body. There are good as well as bad bacteria amongst probiotics. Some can help in the efficient functioning of the body while others can totally and completely disrupt the functioning of the body, causing a harmful outcome. A majority of the digestive problems are, in fact, a consequence of an imbalance in probiotics within the digestive tract. Of them, diarrhea and constipation are two of the most commonly occurring probiotic based disorders.

One can easily keep a check on bad bacteria by consistently following a healthy diet. A poor diet and lifestyle can eventually lead to an imbalance in the proportion of the good and bad bacteria, and in worst cases, the bad that happens out runs the good that happens, causing severe damages. Drug stores and supermarkets usually sell probiotics containing Lactobacillus or Bifidobacterium. The best and top-rated probiotics are sold in the form of capsules, powder, or liquids which contain a composition of helpful strains of bacteria. When they are ingested into the body, they help the gastrointestinal tract function well. Along with the best probiotics, it is advisable to consume a minimum of 25 to 30 grams of fiber to avoid complications.

Research has found that taking or ingesting probiotics slowed the gut transit time by 12.4 hours and increased the number of weekly bowel movements by 1.3 times. In fact, probiotics contribute a lot to the softening of the stool, making it easier for people to pass them. Bifidobacterium was found to be the most effective. It has also been found that dairy products like yogurt are a good source of probiotics for constipation and ease it. Probiotics form a protective layer over the digestive tract thus acting as a barrier. Bifidobacterium converts the probiotic fibers into short chain fatty acid thus lubricating the gut stimulating peristalsis.

It’s best to consult a doctor or a dietician before taking probiotic supplements because some may show side effects of probiotics consumption like bloating and gas owing to the transition. Including fiber in an individual’s diet can solve constipation naturally.