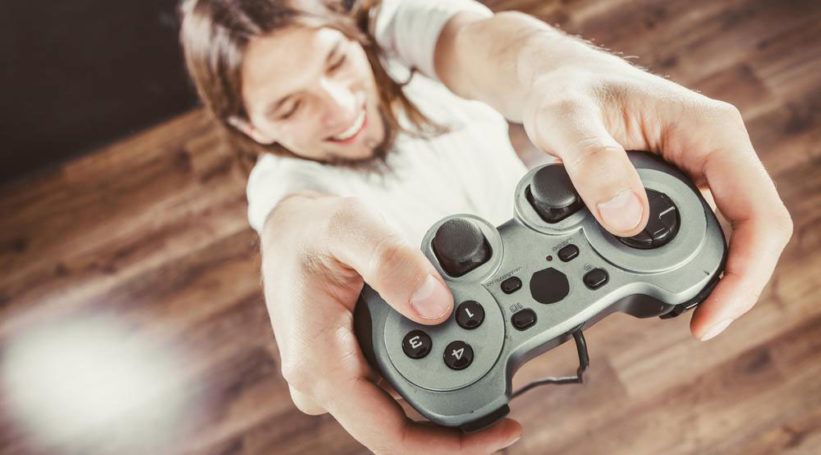 Best PlayStation 4 deals you should check out

Best  PlayStation 4 Slim deals
The 500 GB version of the PlayStation 4 Slim is on sale for around $300. Sony has made the console smaller, lighter and a lot more power efficient when compared to the predecessor. The good thing with buying a PlayStation 4 Slim console for about $300 is that Sony offers a free game as part of the bundle. Before jumping and buying a console giving all the money, it is always better to look out for deals and grab the best deal possible. Amazon offers the 1Tb version of PlayStation 4 at around $299 and is bundled with Call of Duty®: WWII, which is a superb deal.