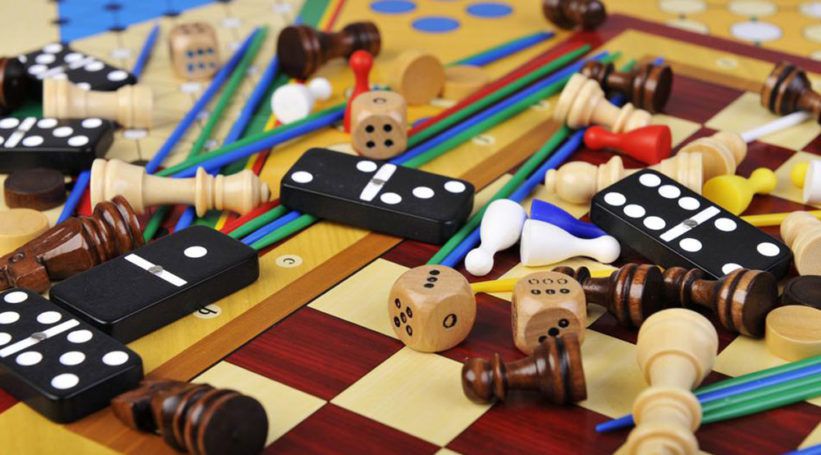 With all this diverting technology around, we have somehow forgotten how engaging some group activities can actually be. If you want to break this monotonous smart generation pattern for a while to unwind then you should definitely try some incredible board games that you can play with your friends.

Board games have the power to create a strange intensity in the atmosphere, you can be serious as ever, or could bring out your sassy, fun side. Best board games will always get you and your friends interacting. If you are wondering what options do you have, here are few of the best interesting board games.

Pandemic
Choosing a fresh trajectory from the rather competitive board games, Pandemic is designed as a co-operative game. Created by Matt Leacock, this is board game has an interesting array of characters and plot premises. The game’s storyline comprises of four fatal diseases that have broken out, which are severely endangering the life of the human species. It requires two to four players, who are randomly assigned the roles of specialists. There are five character options, i.e. dispatcher, medic, scientist, researcher and operations expert. The players with their collective effort should be able to find the cures before they reach the end.

Risk
Risk is a strategic war game, which was created in 1957 by Albert Lamorisse, a French filmmaker. It gradually gained popularity in the international market due to its exceptional planned structure. It has a board consisting of a political map, which is bifurcated into forty-two territories. Players are required to conquer the regions, and they can create alliances as well. The game due to its tactical nature can take a long time to finish, even several days, but that is what makes it so captivating. This is a great choice if you planning to spend one whole day with your friends.

Settlers of Catan
Also, referred as Catan, this board game was released in 1995 in Germany, and was designed by Klaus Teuber. The game requires three to four players which represent the settler’s colonies on the Catan Island. The players are required to build cities and roads on the hexagonal island which comprises of various kinds of lands. The aim of the player is to reach 10 victory points to win. Settlers of Catan, has received widespread admiration due to its unique resource management concept.

Sheriff of Nottingham
Designed by Sergio Halaban, Bryan Pope, Benjamin Pope and Andre Zatz, Sheriff of Nottingham is an exciting game of bluff. This fun-filled game gives an opportunity to all the players to experience the game as the Sheriff. The other players, meanwhile will play the role of merchants, who will try and bring goods in the city. And the twist is that these honest merchants might not be that honest after all. The players have to get their illegal commodities past the Sheriff using bribery or trickery.