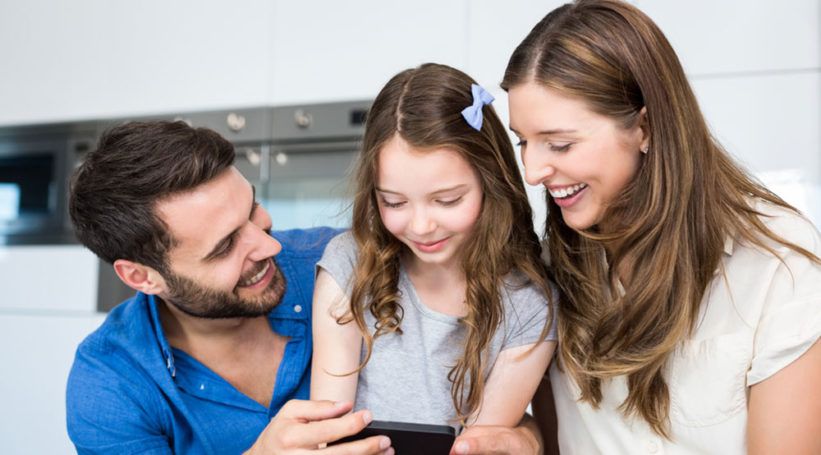 If you are seriously planning to own this Sprint family cell phone plan, you’ll have to consider the fact that Sprint has struggled very much to stand against their competitors in terms of data speeds. This is because, in many parts of the country, Sprint gets slow data speed than other leading carriers. The benefits of Sprint’s plans are:

The downsides of all Sprint plans:

Unlimited plans by Verizon for families
There are a number of fixed and unlimited plans are offered by Verizon. The recently launched Unlimited plan starts at the rate of $80 per month for a single line, and $180 per month for family cell phone plan of 4 members. The happy news is that it includes all activities such as texting, calling and you can use data as per your need. But it has limitations too, one is that it limits 4G LTE high-speed tethering to 10 GB, and it also cuts short your speed if you are exceeding 22 GB on a line. Even if this Verizon plan has issues, almost all its individual, as well as best family cell phone plans, are cost effective. You can avail capped plans in 3 ranges such as 2 GB (Small), 4 GB (Medium), 8 GB (Large). Data packages price ranges from $35 per month for Small to 24 GB data with $110 per month plus extra 2 GB per line with the additional costs $20. All capped plans include unlimited text and call.