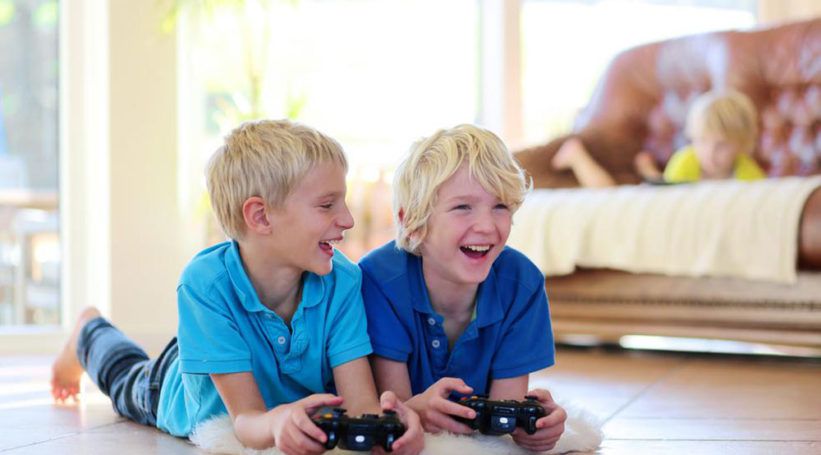 An overview of video games

Video games provide an exciting, interactive experience with a user interface that generates visual feedback on a video devices such as a computer monitor or a TV screen. The display device can produce two or three dimensional images, with which the user interacts and reacts accordingly.

Video games have evolved over the years, from two dimensional to three dimensional, from single to multiple user interface, from offline to online and more. There is an ongoing argument about video games which are by some, considered a form of art. Video games are entertainment devices which provide an alternate universe in which the user is in control of the said game or scenario being played. Some say that playing video games on a regular basis improves hand-eye coordination. These games have the ability of enhancing our logical thinking since strategies must be played out in different scenarios, depending on the type of game and genre it is part of. All video games in general require a good coordination and on your feet thinking to react aptly, ultimately playing for highest points and score.

The history of video games cannot be summarized in just a couple of hundred words, since its evolution has exceeded expectations. From big bulky arcade consoles to mini handheld devices, games have been developed and designed throughout to suit the everyday gamers fantasy world. Video games provide us with that much-needed break to escape into a world of endless possibilities with the outcome in our hands, even if it just for a few hours. This is especially true with simulation games which provide an extensive user and interactive experience, so vivid and realistic that sometimes we forget it is just a game!

From, arcade to strategy, simulation to racing, sports to adventure and fantasy, the genres have evolved over the years with billions of dollars invested in their development every year. With more and more companies dedicating resources to give the best possible user experience and ultimately the best game ever, the industry is booming.

Be it casual, serious or educational games, it is an entirely unique experience altogether which will have you reaching for that controller one more time to try and beat your own high score. Online games which are played across globally, in tournaments and sponsored events, players train feverishly to participate and compete for the title and sometimes a hefty prize money also.

Platforms and consoles have also evolved over the years from personal computers to consoles, from arcade to handheld. Dedicated gaming websites can be found online to check out the latest and trending games, tournaments being held and more.