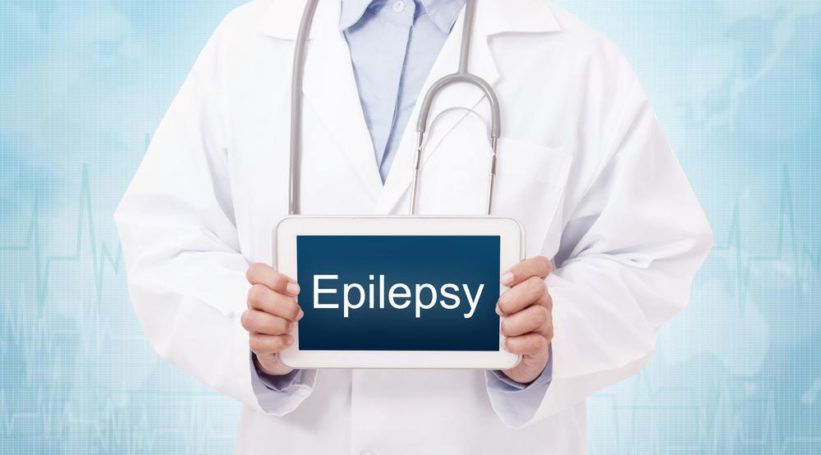 An overview of the types of epilepsy seizures

The human body can perform all its functions seamlessly when every organ of the body works in unison to perform the task. A slight change in the functions of the organ can disrupt the entire functioning of the body. Epilepsy seizures are a kind of disorder that occurs when we there is a problem in our brain’s electrical system. It is a neurological condition that causes seizures in the brains. It can occur for a variety of reasons: brain tumors, severe injuries to the head, cerebrovascular diseases, or at times, it is a hereditary disorder. You can conclude that the person is about to have a seizure if he shows the following epilepsy seizure symptoms”a temporary confusion, loss of consciousness, staring vacantly into the space, or uncontrollable jerking movements of the limbs.

Generalized seizures- When the seizure affects your entire brain and not a part of the brain, it is called generalized seizures. Generalized seizures are further divided into different categories. They are
a) Absence seizures– Also known as petit mal seizures, it usually affects children. This epilepsy seizure symptoms involves staring into a vacant space or jerking movements. Children can suffer brief loss of consciousness.

b) Tonic seizures– It involves the stiffening of our muscles and affects the muscles of our back, arms, and legs and can result in a sudden fall.

c) Atonic seizures– Here, the individual might lose control over his muscles completely and is prone to injuries if he falls.

f) Toni-clonic seizures- This is a more severe kind of seizure where the individual loses consciousness, control over his muscle, and experiences repeated twitching of the muscles. Also, the person might lose control over his bladder as well.

Epilepsy seizures is a neurological disorder that must be treated. You can still lead a normal life even if you are suffering from it with the help of a good physician and proper treatment.