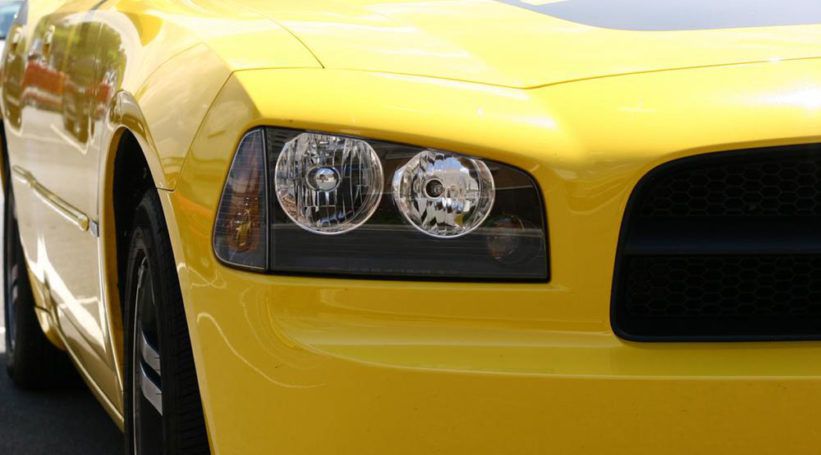 All you need to know about the much awaited Dodge Barracuda

Dodge never ceases to amaze automotive fanatics when it comes to producing some of the meanest power-thumping muscle cars. The new Dodge Barracuda is no such exception. Coming from the lineage of the 1971 Plymouth Barracuda, the new Dodge Barracuda looks like a facelifted Dodge Charger. The name “Barracuda” has been around for more than a decade and has become one of the largest American Muscle icons.

A probable successor of the all mighty Dodge Challenger, the new Dodge Barracuda is much smaller, efficient, and faster. Although there are no clear reports reading which type of chassis Dodge has used, it is clear they will not be using the much-speculated Alfa’s rear wheel drive platform. The new Dodge Barracuda will be having a structurally rigid smaller chassis. The car is going to have its signature rear wheel unibody design just like its predecessors. The car will also be around 600 pounds lighter than the previous models. Because of its rear unibody design, the car will have two exhaust pipes, which will make the engine sound like a hundred devils roaring under the hood.

The older version of Barracuda packed HEMI engines under their hood. Unlike their ongoing models, the new Dodge Barracuda will be replacing V6 engines and using 2 or 2.4-liter turbocharged engines which produce around 270 to 330 HP and 300 lb-ft of torque. This might prove to be a good alternative to its competitors. The top range is expected to have a 3.8-liter V8 engine that will be producing almost 600 horsepower. This feature would make the new Dodge Barracuda compete with other legendary musclesMustang and Camaro. Inherited with other drag racing specifications, the New Barracuda will also be a rear wheel drive.

The New Dodge Barracuda is slated to release in the first half of 2018, and its price is estimated to be around $40,000.