Home ▸ Consumer Electronics ▸ Acquaint yourself with the best smartphones of 2017 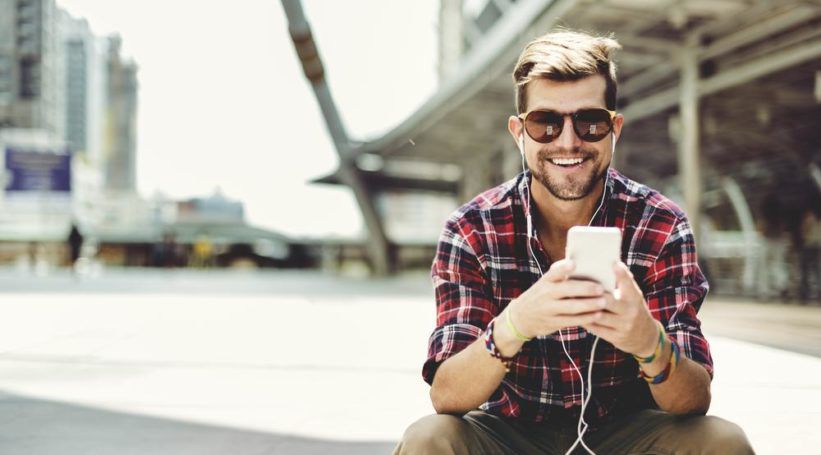 Acquaint yourself with the best smartphones of 2017

Apple iPhone 7/7 Plus
The Apple iPhone 7 Plus may appear similar to the iPhone 6s Plus, but it is a brand-new phone. There have been two major updates to the new iPhone, they are- the dual camera setup, which is known for the capturing amazing images. The Apple A10 is fast leaving all its Android competitors behind. The IP67 certification is another significant upgrade, which makes the device water resistant and dustproof.

The iPhone 7 Plus features a dual 12MP rear camera setup. IT uses a 28 mm wide angle lens ( f/1.8 aperture) and the other, a 56mm telephoto lens ( f/2.8 aperture). The camera features live photo, Quad LED true tone flashlight, Optical image stabilization, and is capable of a 2x optical zoom. The total zoom up to 10x is available. The 12 MP sensor consumes 30 percent less battery charge and is 60 percent faster. It landscapes a 7MP Front facing camera which features Retina Flash that captures wide color for photos including live Photos. Secondly, it is the first time an Apple device is IP67 certified making it a Splash, dust, and water-resistant device. The new Apple iPhone features a headphone jack, instead of the Lightning port. The new iPhone model would be accompanied with bundled a Lightning-to-3.5mm audio adapter and Lightning Ear Pods a new home button has been featured on the new iPhone, which is made more touch sensitive using Taptic vibrations instead of a physical click.

The iPhone 7 may not have the dual camera setup as the 7 Plus, but it does carry all the other features directly from the bigger phone. Like the 7 Plus, the 7 also features the faster Apple A10 chip and the new 12MP rear camera. The display is also brighter, and the home button is now tangible. The battery life has improved, and Apple has also added stereo speakers to the phone.

Samsung Galaxy S8
The Samsung Galaxy S8 is debatably the most beautiful smartphone in the market today. The Exynos 8895 chipset makes it a fast-functioning phone. The same camera as the last time is used with a few improvements. It’s entirely waterproof, providing enough storage and RAM for power users.

Google Pixel XL
From the software of the phone to its design, everything is powered by Google. It delivers a much-acquainted design and a unique 2K display. Google incorporated an excellent camera on the phone that can be competed against the Samsung Galaxy S7 Edge and the iPhone 7. If the 5.5-inch screen is too big for you, you can even buy a 5-inch Google Pixel.

Sony Xperia XZ Premium
The phone features a 960fps slo-motion video recording with a true 4K display. The camera has been improved by the company by a margin with a new mirror finish.

Samsung Galaxy S7 Edge
The looks of the phone are not as good as the S8, but it still beats some newer phones in the market in terms of design. The phone is waterproof increasing feasibility while also allowing microSD cards for up to 200GB. The phone is powered by an Exynos 8890 SoC. A 4GB of RAM is available, and the phone has an internal storage of 32GB. The 12MP rear camera is still considered to be the best.