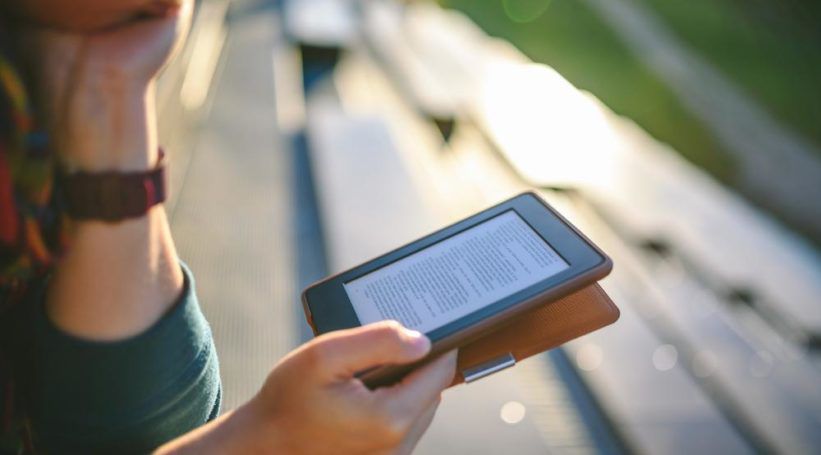 A Timeline Of Ebook Readers

An electronic book reader or a universal name, the eBook reader, is one of the latest development in interactive electronic technology. It is a digital form of text-based publications. Some eBook may contain images and graphical forms, most of the formats are text-based.

They are designed so that they can be read on a compatible electronic device. eBooks are stored in the form of electronic files. The file size is small, so you can store a number of books, making them easy to share and purchase. It makes them a perfect companion for travel reading, making electronic notes. eBook readers have a come long since their first appearance.

Let us look at the timeline of eBook readers and accessories and how they developed with progression of time.