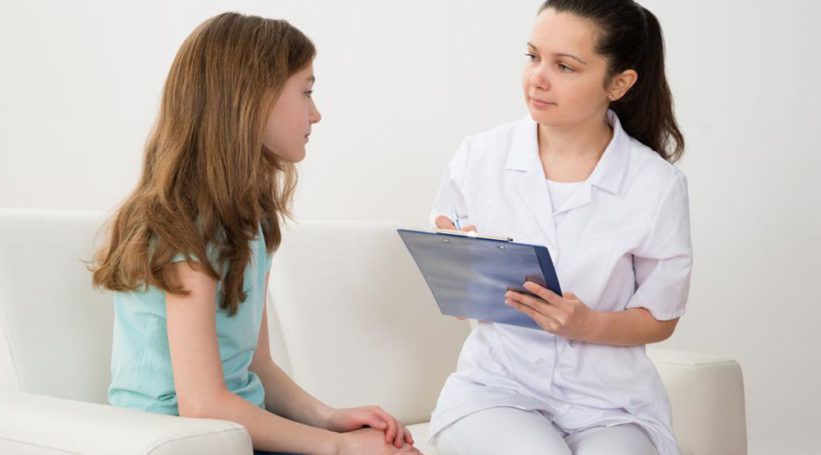 Kinds of neurological disorders and causes

Specific causes of neurological disorders are varied. It can be cardiovascular accidents like cerebral hemorrhage, congenital malformations, genetic factors, malnutrition, injuries, infections and a host of others. It could be the result of other body systems creating abnormalities that affect the CNS. In a minority of cases, though numerically substantial, no discernible cause is found. They are idiopathic in nature. By medical definition neurological disorders are a disease of the brain, spinal cord, cranial nerves, the peripheral nerves, nerve roots, autonomic nervous system neuromuscular junctions and the muscles. There are about 600 neurological disorders which include the familiar ones like Parkinson’s, Alzheimer’s and other dementias, migraines and other various headaches, the effects of malnutrition and its after effects and the like.

Of special significance is neuroinfections. There are bacterial, mycobacterial tuberculosis, Neisseria meningitidis infections that cause deadly disorders like cerebral tuberculosis and bacterial meningitis. Then there are viruses that reach the brain and cause disorders. Important among these are Human Immunodeficiency Virus (HIV), Enteroviruses, West Nile Virus and Zika producing their corresponding neurological disorders. Then there are parasites like Malaria, Chagas etc. and fungi like Cryptococcus and Aspergillus producing their own disorders. Sometimes the neurological symptoms may be due to the infection itself or due to an immune response. Then there are certain infestations like tapeworm, TaeniaSolium whose larvae burrow into the brain and cause a condition called Neurocysticercosis. This is found commonly in hygienically poor, pork eating countries though cases are reported from advanced countries too.

Symptoms of neurological disorders depend on the portion of the body that is affected and the type of disorder and hence can vary significantly. None the same a few important physical symptoms are important to recognize. Partial or complete paralysis, loss of sensation either partial or complete over an area, muscle weakness, seizures, difficulty in reading and writing, unexplained pain, decreased alertness and poor cognitive skills, an incapacity to focus are all signs that should be viewed serious and medical aid sought at the earliest.