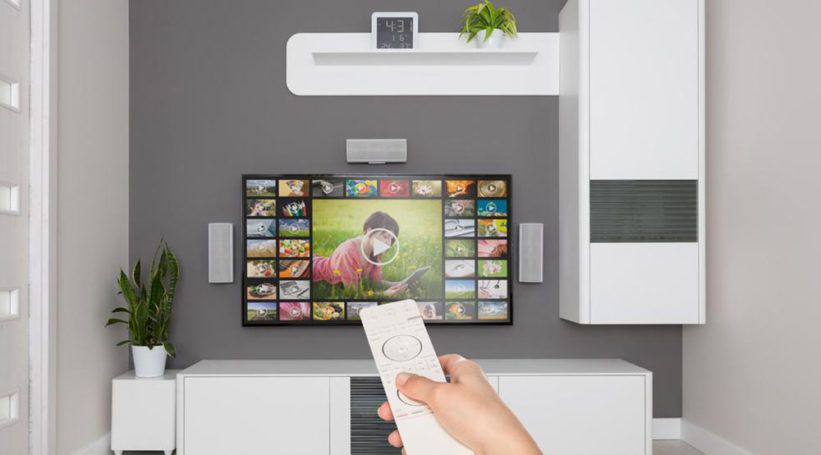 A guide on the best TVs for gaming

The evolution of the television manufacturing industry can be described as astonishing. Today you have plenty of choices to make. The battle between analog and digital TV is gone. Now, people are looking for high definition television and the preference is always given to LCD and plasma screens. Do you know how to select the best TV for gaming?

Most sophisticated products like Hitachi TV create sharp images to make the gaming experience enjoyable, and Hitachi TV also produces very less motion blur to keep you interested in the game all the time. These are the most important things to keep in mind while selecting television for gaming.