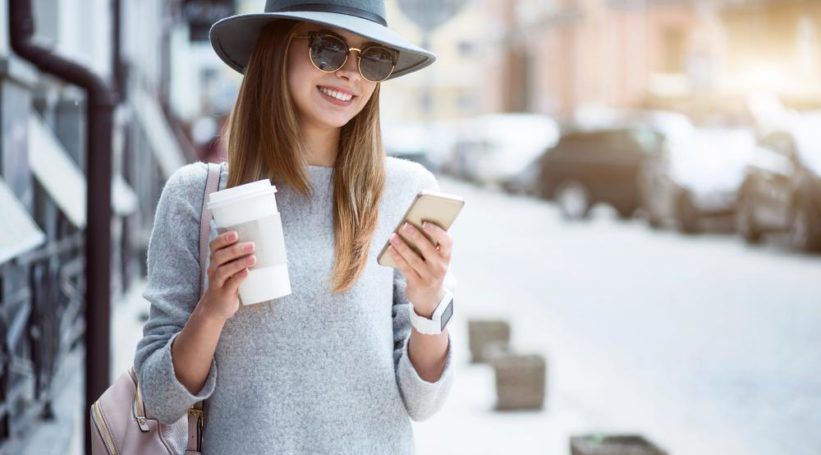 A comparison between iPhone 8 and iPhone 8 Plus

Ever since Apple’s declaration regarding three new models of smartphones, the iPhone X captured maximum headlines.iPhone 8, as well as iPhone 8 Plus, are comparatively cheaper and readily available in the market with exclusive ‘Home’ buttons. Here is a general comparison between the two much-deserved smartphone models of Apple which are loaded with smart features, awesome design in a great price range. It’s possible to order these devices directly from the official Apple’s website. Take this as a guide to choose from the two by considering features with more concentration.

The chassis is same as the previous versions of iPhones like iPhone 7, or 6s. The newest tweak is this year both iPhone 8 as well as iPhone 8 Plus come with wireless charging comparability. Those wireless accessories having Qi-certifications must function in these phones. Moreover, the glass finish provides a premium appeal rather than the contemporary aluminum finish. But the issue is many users may find it risky regarding the glass finish getting shattered. As per Apple’s confirmation the glass is customised with 50% more strong later as well as one steel-made substructure.

In both devices, Home button option is present which the iPhone X lacks. It’s a solid button that instigates one click utilizing one tiny buzzing machine which should make it less malfunctioning device. No headphone port just like the previous models, but Lightening based Earpods along with one adaptor (3.5 mm) to use headphones.

Apart from providing the 2X double zooming feature, the dual-lens point enables you to use Portrait mode which is a handy and SLR-like aspect ratio for maintaining the focus upon the subject and blurring the backdrop at the same time. The iPhone 8 plus comes with Dual-lens of 12Mp portrait mode whereas this feature isn’t there on iPhone 8, it’s only the 12Mp single lens there.

These iPhone 8 series is a lot more advanced and contains faster processor chip along with the True Tone display (iPhone 8 plus has 401 dpi where the iPhone 8 is carrying only 326 dpi). They have quite developed 4K along with slo-mo video support. The Bluetooth range is more advanced as well as more storage option(256 GB) is available.

As far a the pocket pinch is concerned, iPhone 8 64GB price is $699. In case of iPhone 8 plus, it’s $799 for 64GB. The iPhone 8 is lighter and cheaper, although for gamers as well an on-the-go video freaks the iPhone 8 plus is more suitable due to extra screen dimension. If you are crazy for SLR like photos, eight-plus would be appropriate as it has a portrait mode, 2x optical zoom, and more clear display. If you’re not worried about your pocket pinch, you can always go for iPhone X.