Home ▸ Games ▸ A brief overview of the PlayStation 4 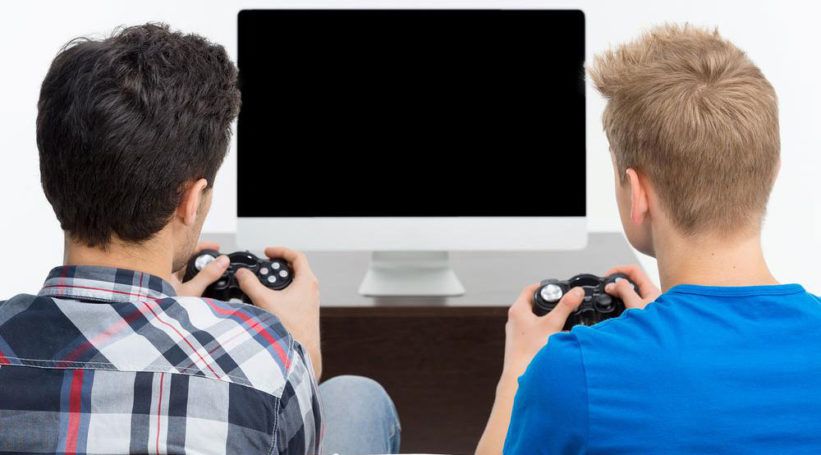 A brief overview of the PlayStation 4

In the global market for video games and game consoles, you can get a large number of brands that offer you super quality video game designs. The name Sony stands tall amidst all these different names. The PlayStation 4, known as PS4, is one of the most famous video game consoles in the world.

Facts about PS4
The PS4 has attained a phenomenal success in the market and has turned out to be a huge hit with the users of various age groups. The reason behind this is because the makers of the game console avoided the complexity and chose simple and effective designs and models for PS4. It is one of the most powerful APU that has been built till date.

The PS4 is not just used as a gaming console but can also be used for increased and improved social interaction and can be integrated with other devices for different services. The PS4 is also facilitated with features of being operated with a remote control and play in off-console mode. Console controller that was provided in PS3 has been updated and improved and then has been incorporated into the model of PS4. The new PS4 controller has better buttons and a series of analog sticks.

Reception of the PS4
The initial views of the critics and the audiences for the PS4 has been very favorable. The PS4 reviews did reveal the mater’s stroke of Sony in creating a game console that is simple and effective and that can be used by a large variety of players. The PS4 sale figures clearly indicated the fact that the product has a huge demand in the market because it emphasizes the aspect of independence and maximum enjoyment to the user of the game console and not a celebration of superior level technology.

The PS4 reviews reveal that the product has been praised by various sources when compared with its competitors.

In the year 2016 Sony has come up with two updated versions of the PS 4. The new version is smaller and slimmer as compared to its predecessor. If you’re into gaming, you’ll love having the latest version in your home or office. The Sony PSP 1001k is also gaining popularity and is increasingly becoming one of the best game consoles to have.