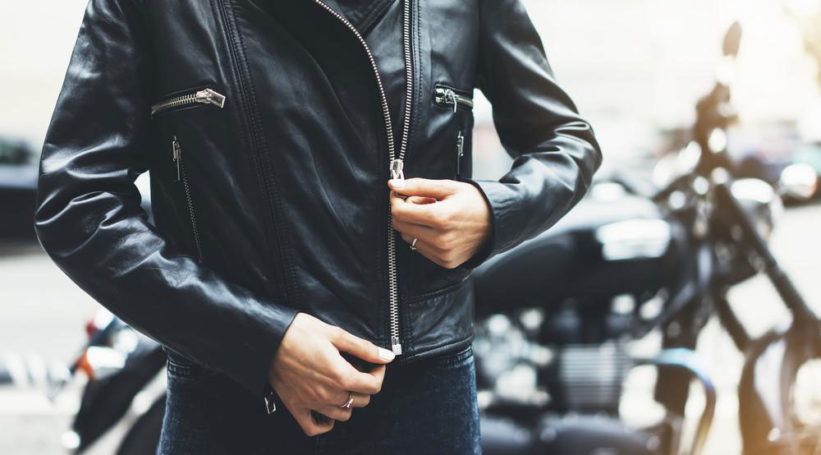 A brief insight into the growing popularity of Champion jackets

Champion, as a brand, has been in play since the year 1919, as an American sportswear. Between the ’70s and ’90s, they were in demand as the coolest streetwear around. Now, they’ve gained popularity as heritage wear, thanks to their hugely popular history.

Fashion, as of today, is increasingly focused on a marriage between comfort and style. Power dressing, which was so popular in the ’80s, has nearly become archaic and fashion wear is targeting the demands of the youth.

Champion, as the company is now well-known, was established in 1919 by the Feinbloom Brothers. Champion jackets, mainly their hooded sweatshirts, became popular in the ’30s. It was the first ever hooded sweatshirt designed for practical purposes, namely, for athletes to wear in between games or sessions of practice for warming themselves up.

The brand is famous for developing the first Reverse Weave Sweatshirt, where horizontal shrinkage of fibers in a sweatshirt was successfully avoided, and the sweatshirts could be washed without damage. The cuffs, hem, and the neck of the jacket help in avoiding the spreading of heat and help in the freedom of movement.

The logo, with a “C,” that we are all familiar with now, first appeared in the ’60s. In the ’70s, they manufactured the first ever double-sided or reversible jackets. It was also in the ’70s, that their hooded sweatshirts, first manufactured in the ’30s, took off. It marked their transition from sports to street as this caused them to be embraced by both the fashion and music industries.

Champion was never looking at targeting a wide market, However, between the year 1990 and 1993, that is what happened when they unintentionally outfitted most east coast rap videos because they tapped into the style consciousness of the day,

Champion, as a brand, took off and established itself as a formidable opponent to its competitors when, in the ’90s, it acquired rights to be the official and exclusive outfitter of all the teams of the NBA.

Currently, Champion jackets, among equally formidable competition such as Cubavera jackets, Haggar Jackets, Hanes Jackets, Hatley Jackets, and IZOD jackets, have established their reputation as the original, understated, and heavyweight jackets. They have collaborated with modern brands to make themselves trendy enough to appeal to the current generation.

Champion has transcended times as street style let alone a sportswear for customers to consider it as a contemporary brand.