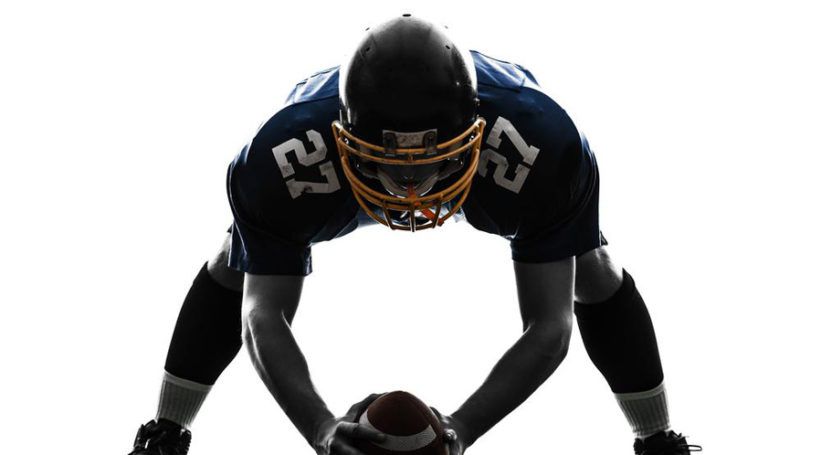 A beginner’s guide to American Football

Like the European football, American football has two 11 member teams, and that’s what is only similar between both the games. The gameplay technique parts its way from the European football. A team that has the possession of the football is called as offense. This team tries to take the ball down the field by running with the ball or throwing it. A goal is considered scored when the player crosses the line of the goal and gets into the area called end zone.

The opposite team (which also has 11 players) is called the defense. Being the defending team, it tries to stop the opponent team from scoring a goal by trying to make it give up the possession of the ball. If the opponent team (that is running with the ball) gives up the possession and the defending team scores, then in the next round offensive and defensive teams switch roles. This happens back and forth, until four quarters of the game have been played.

Game time
The game is divided into four quarters, with each quarter being 15 minutes long. The half-time (which is end of 2 quarters) is separated by a 12-minute break. There are also 2 minute breaks at the end of first and third quarters. The second half starts with a kickoff in the same way the game had begun in the first quarter. At the end of first and third quarter, the team with the ball retains possession and advances into the following quarter.
The clock stops when the player goes out of bounds, and when a penalty is called. The clock starts again when the ball is re-spotted by the official.
The team gets penalized if they are unable to snap off the ball for the start of the next play. Each team when playing offensive has 40 seconds for doing so.
If the game is tied at the end of the fourth quarter, a 15-minute over-time period is played, this is called as sudden death. Sudden death is where the first team to score wins. The possession of the ball is determined by a coin toss

Field size
The field spans to 100 yards in length and 53 yards in width. There are little white markings on the field, they are called as yard markers that help the players and officials and spectators alike to keep the track of the ball. The important part of the field is called as the end zone. It is an additional 10 yards (at each ends of the field). When the team with the possession of the ball enters this end zone and does a touchdown, they score points.