Home ▸ Shopping ▸ Jeep ▸ Everything you need to know about Wrangler 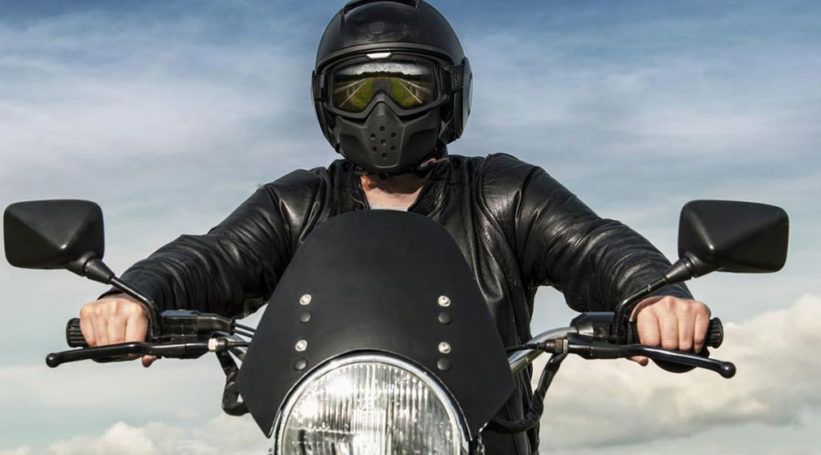 Everything you need to know about Wrangler

1948 marked the year when Rodeo Ben, a famous rodeo who had connections with Hollywood designer was commissioned to design a new product line for Wrangler by Blue Bell Inc who had acquired Casey Jones Inc. Casey Jones was the owner of the brand name Wrangler. The very same year Wrangler introduced its first jacket which was known by the model 11MJ. The first models had button front till 1950 when it was replaced with zip front. On the back of the shoulder, there are vents which are held in place by elastic strips sewn from inside. There were also back strap with buckles on the outside. The design was made to fit tightly without restricting the movement. Pleats alongside the buttons in the front were famous in the earlier models. The labels which were sewn to the Wrangler jackets had a logo of bluebell along with the Wrangler label.

In 1950 Blue Bell Inc becomes the official Walt Disney clothing licensee and the second edition of Wrangler jackets are made available to the customers. The button front is replaced with the zip front and was known by the model 8MZ. There were small design changes which included the lower back of the jacket having elasticated side details. There were changes with the sleeve vents. A notable difference was, the 8MZ had only one breast pocket and had to hip pockets. There was also a winter version for the same model which was produced in 1956 and was known by the model 8ML.

111MJZ was a model which was very similar to 11MJ but is noticeable change was with the label. Wrangler started producing colorful jackets also by 1950s. One such famous model was 22MJZ which was produced in the late 1950s and early 1960s. In 1964 Wrangler introduced its Broken Twill denim which prevents the denim from twisting. 24MJZ was a new model of the Wrangler men’s denim jacket which came with two pockets slightly above the ones found in the model 11MJZ. The rivets which were common in the previous models were removed and the top buttons were like the ones in the sleeve which snapped. The back part didn’t have many changes except for the adjustment belts which were added later. Later came the Wrangler 20MJL jacket which was similar to 24MJ in design. The front part was identical to the previous model with minor changes at the back. The L denoted lining which meant the jacket came with a lining and is suitable for winter.