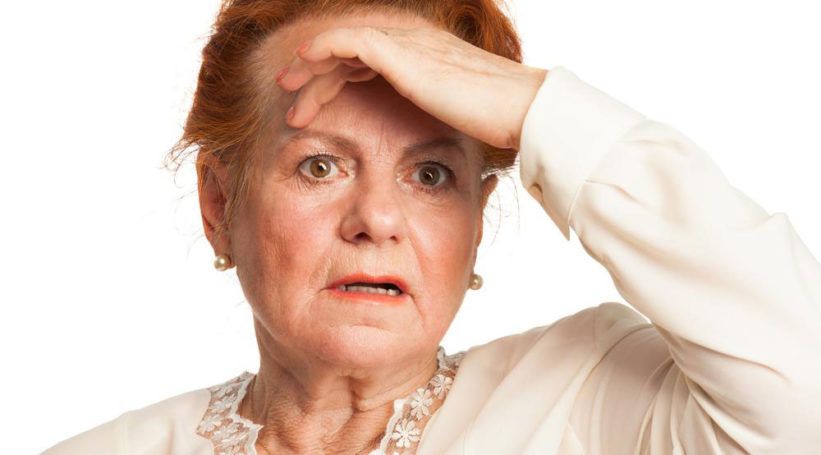 6 Alzheimer’s symptoms you should be aware of

Imagine if you couldn’t remember how to get home from the supermarket or if you couldn’t recall your best friend’s name. Frustrating isn’t it? Memory loss is a characteristic early symptom of Alzheimer’s disease. Alzheimer’s is the most common mental disorder to affect people. Though there is no cure for Alzheimer’s disease as yet, an early diagnosis can help doctors slow the progression of the disease and improve the patient’s quality of life. Alzheimer’s symptoms progress slowly and people in the late stages of this disease cannot look after themselves. Some of the Alzheimer’s symptoms other than memory loss to look out for are:

â€¢ Difficulty Focusing: Alzheimer’s can make simple tasks like following a recipe difficult. People may also face difficulties working with number of creating a plan. Things that took just a few minutes to do earlier may start taking longer because the person cannot focus on what he is doing. This may also make a person ramble without realizing or stop mid-sentence.

â€¢ Confusion with Times and Places: People suffering from this condition may have trouble understanding an event if it is not happening at that moment or if they are not a part of it. They may also often get confused with dates, months and seasons. Forgetting how they got somewhere is another characteristic Alzheimer’s symptom.

â€¢ Trouble with Spatial Relationships: Alzheimer’s patients can have difficulties distinguishing between colors and while judging distances. This can make them feel lost in places that they have been to before.

â€¢ Poor Judgment: An Alzheimer’s patient may begin to show poor judgment in his or her decisions regarding money and lifestyle. Failing to groom themselves and keep themselves clean is one such example. They may also make reckless decisions when dealing with money such as give away large sums of money to anyone who asks for it.

â€¢ Mood Swings: People suffering from this condition may often become disoriented and upset when there are not in their comfort zone. This can make them confused, anxious and suspicious of people even though they may know them.

â€¢ Frustration: Coordination problems and not being able to do things can make an Alzheimer’s patient extremely frustrated. In some cases, they may even be able to recognize the loss of control over their body which is cause for even more frustration.

Given how memory loss is often also associated with other aging related issues, it is important to be able to distinguish between normal memory loss caused by advancement in age and memory loss caused by Alzheimer’s. Forgetting appointments once in a while or forgetting the date is okay as long as you can remember them later. Normal memory loss may also make you forget certain words once in a while or make you misplace things. However, if you constantly call people by wrong names or find yourself frequently accusing people of stealing from you when you can’t find something you put away, it is time to get yourself tested.