Home ▸ Consumer Electronics ▸ 5 of the best Chromebooks of 2018 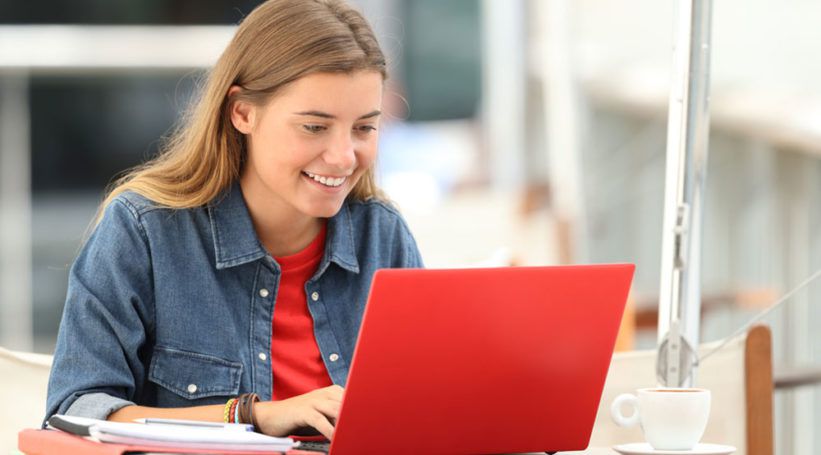 Chromebooks have proven to be quite a contender in the laptop market owing to their sleek design and economical prices. Listed below are five of the best Chromebooks released this year.

Google Pixelbook
The Pixelbook is the new Google Chrome Laptop. It is super thin with a thickness of just 10 millimeters and weighs half a pound, making very convenient to carry. This is the third Chromebook from Google and the first model to support active stylus pen and google assistant. It had got an amazing keyboard with silicon-like pads surrounded the touchpad for comfortable typing and palm and wrist rest. This Google chrome laptop is powered by a 7th Gen Intel Core i5, 8GB RAM, and 128GB storage, making it completely fun to use.

Asus Chromebook Flip
If you are looking for good-quality, inexpensive Google Chrome laptop, the Asus Chromebook Flip may just be the right choice for you. It has a 12.5-inch display and has some major improvements compared to its previous Chromebook. The Asus Chromebook Flip has a 2400×1350 resolution, a touchscreen, and runs Android apps. This Chromebook has a 360-degree hinge that lets you convert this laptop into a tablet or stand it up on the table like a tent. The new Asus has replaced the feeble underpowered rock chip processor with a Core i3.

Samsung Chromebook Plus
This is a brilliant Google Chromebook laptop entirely built with magnesium alloy, which makes it extremely light. This is a 2-in-1 machine, which means you can flip the display around to hide the keyboard and get to experience the touchscreen mode. It’s an absolute pleasure to run Android apps on Chromebook plus especially with a stylus pen. The Samsung Chromebook plus runs on a custom ARM-based chipset along with 4GB RAM and a 32GB SSD.

Dell Chromebook 11
The Dell Chromebook 11 is a nice piece of a hardware, weighing just 1.27 kilograms. It houses an Intel Neon processor clocking at 1.6 GHz and has 4 GB of RAM. However, it has a lesser internal storage when compared with other Google Chrome laptops. Still, it gives no objection to watch them online or store it on an external drive. Apart from the shortage of storage space, the Dell Chromebook 11 is an excellent laptop for students.