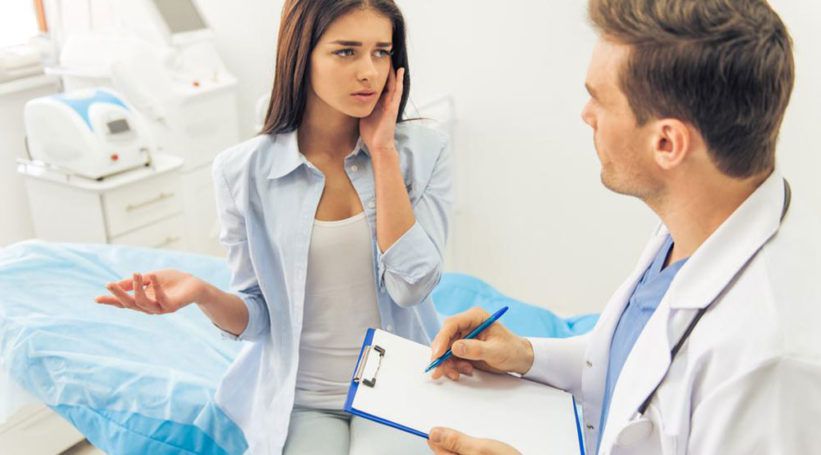 What is multiple myeloma?
Multiple myeloma is the cancer that occurs in the plasma cells. As you know, plasma cells are a type of white blood cells which is responsible for maintaining the immune system of the body. Plasma cells are found in the bone marrow and produces antibodies to protect your body from catching infections. In multiple myeloma, a group of plasma cells behaves abnormally, multiplies, and gets accumulated in the bone marrow. Instead of antibodies, the cancerous cells produce harmful proteins. The condition will lead to damage of kidney, immune system, bones etc.

How is it multiple myeloma treated?
Advancement in medical research has given effective options in treatment multiple myeloma. Often the treatment is based on the stage and type of multiple myeloma. The major treatment methods include:
â Chemotherapy: Drugs in the form of pills or injection are given to kill the myeloma cells.
â Corticosteroids: This, injection or pill, will help to regulate the immune system of the body.
â Stem-cell transplantation: This is the most effective treatment option for people suffering from the severe symptoms of multiple myeloma. In the process, the unhealthy bone marrow is replaced with healthy cells.
â Immunotherapy: This process uses antibodies to fight against the cancer cells.
â Radiation therapy: High energy electron beams are used to kill the plasma cells.

What are the complications of multiple myeloma?
Multiple myeloma may continue in the body without showing any symptoms for a long time, and some people have a normal life although they show up a few symptoms. But for a few others, the condition may cause severe complications and worsen within a short span of time. The condition will limit the ability of the body to fight against infection. It can also create weakness in the bone leading to fractures and thinning of the bones. Higher calcium levels can sometimes lead to damage in the kidney function.

Is multiple myeloma curable?
Finding a complete cure from multiple myeloma is still under research. However, different treatment options are available for limiting the symptoms and complications caused by the disease. It is mostly seen in people after 40 years of age. The life expectancy of multiple myeloma patients has gone higher, and is between 5 to 25 years, according to latest research.