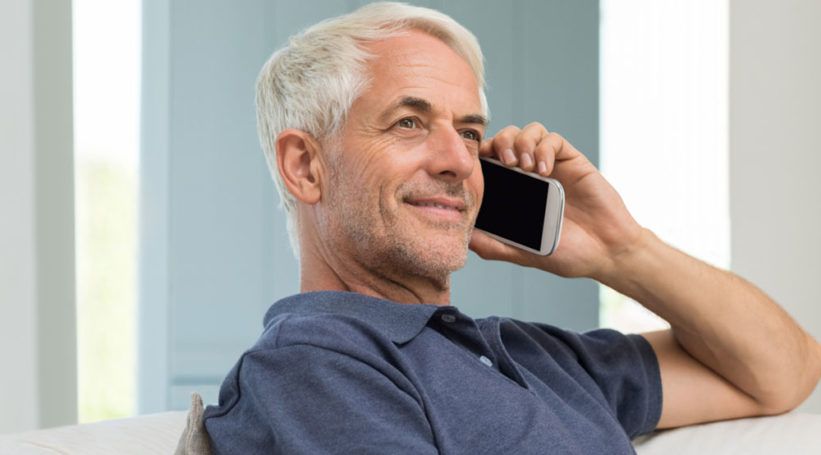 4G LTE phone deals that you need to know

4G refers to the 4th generation of data technology for the cellular networks and LTE refers to long-term evolution.

Best Buy offers several attractive deals for Verizon prepaid 4G LTE phones. The Verizon prepaid LG Optimus Zone 3 4G LTE Black 8 GB model can be purchased for $30.99 where one can save $29. The phone has a quad-core processor with a 1.5 GB RAM that lets one enjoy good performance and speed. The phone operates on an Android 5.1.1 lollipop version. The 4G LTE speed provides uninterrupted web connection allowing the user to download apps, games, movies and interact via social media.

The Samsung Galaxy J7 4G LTE phone with 16GB memory storage via the Verizon prepaid LTE phones plan can be purchased at a price of around $139.99, saving $20. It has a 5.5-inch super AMOLED display that allows the user to view images and videos comfortably. It has an outstanding performance and speed as it is packed with the octa-core processor and 2GB RAM. Also, 4G LTE lets you surf the net hassle free and stay connected with the world via the Internet.

LG’s 4G LTE phone LG K8 can be purchased via the Verizon prepaid LTE phones plan at a price of $59.99 saving $30 on the 16GB model. The phone runs on the Qualcomm Snapdragon 210, with a quad-core processor and a 1.5GB RAM. The LG K8 operates on the Android 6.0.1 Marshmallow and gives quite a good performance.  It has a 5-inch high definition display, and the 4G LTE helps to use the Internet at a great speed.

The Motorola Moto E4 Plus is Motorola’s 4G LTE phone and can be acquired via the Verizon prepaid 4G LTE phones plan at a price of $90.99 saving $39.00. Apart from the fact that 4G LTE offers a great Internet speed the phone comes with a quad-core processor and the 2GB RAM that adds up to its outstanding performance. With a sleek body, the phone also comes with a 5.5-inch screen that enables comfortable media viewing. The images can also be accurately clicked via the rear 13-megapixel camera and a 5-megapixel front facing camera. The phone has an ample amount of space to store movies, songs, photos with its 16GB internal storage that can also be further expanded up to 128GB with the help of a microSD card.