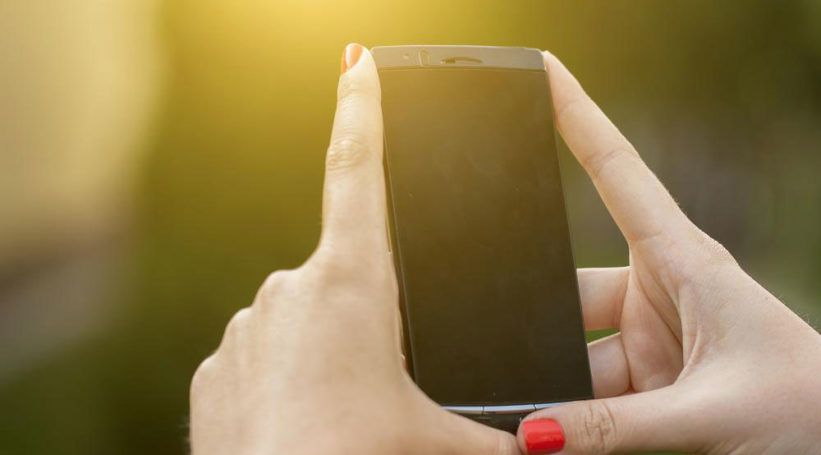 It is common knowledge that Samsung manufactures cell phones for people from all walks of life; their affordable cell phones are as good as their high-end cell phones. The Samsung Galaxy S9 Plus bears Samsung’s trademark strength and agility, which make it a sensible buy. If you are still contemplating whether you should pre-order this amazing cell phone, here are some reasons that can prompt you to order this cell phone right away.